The global construction industry is changing. An industry that has long been accused of being resistant to technological innovation has finally begun to buck its ideas up and say goodbye to many of its archaic habits.

It’s about time too. With wafer-thin to non-existent productivity gains in the global construction sector in the last 40 years, it’s an area that has been ripe for innovation.

Driven by the ubiquity of smartphones and affordable tech, smart digital solutions are introducing more efficient processes and ways of working from the back office all the way to the construction site itself.

Simply put, you’re just as likely to see a site foreman carrying an iPad as you are a spanner in 2018. Technology is finally shaking up the sector and apps are at the forefront of it all.

The overwhelming case for apps in construction

If you’re in construction and you haven’t already adopted (or begun thinking about) digital technologies such as drones, AI, VR and others, you’re in serious danger of getting left behind.

Here at hedgehog lab, we’ve compiled some of the best apps that we think are shaking up the construction industry and driving productivity gains on jobsites around the world. 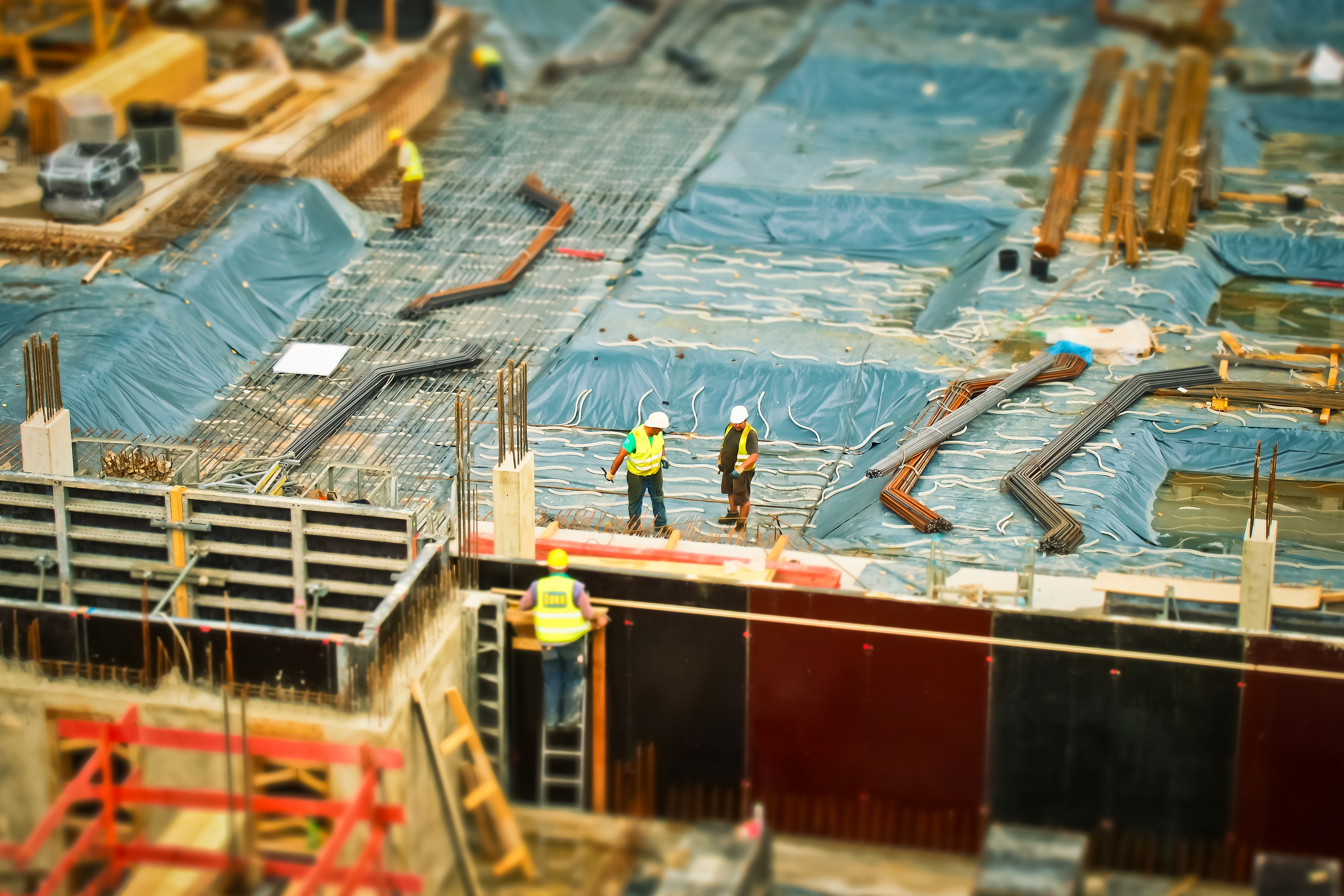 The potential of drones within industrial settings has been obvious from the very beginning. Forget about middle-aged hobbyists and the razzmatazz of international drone racing competitions, the real value of the tech is being showcased in contexts such as building surveying, infrastructure and site inspections, and site mapping amongst a plethora of other uses.

Recent research from US drone firm Skyward found that the construction industry is leading the way when it comes to drones in the US and that the vast majority (92%) of those who were actively adopting the technology were seeing a positive ROI within a year or less.

Combined with investment in the sector from the likes of Caterpillar and US telecoms giant AT&T, it’s clear that the distant buzz of a drone is set to become as much an ever-present as the rhythmic thud of a pneumatic drill in the coming years.

DroneDeploy is one of a number of operators offering 3D mapping, real-time 2D maps, thermal imaging and reports through its smartphone and tablet app. Providing firms with cost savings in the thousands of dollars over expensive helicopter flyovers and mapping.

Building Information Modelling (BIM) has increasingly come to the fore since the early 2000s with governments, industry groups and organisations all trumpeting its benefits. Devised as a standardised digital way to share physical information and project parameters for building projects, it combines 3D models with the so-called 4D and 5D parameters of time and cost to bring together all relevant project data.

While there are a slew of apps out there that help construction firms and architects to display and share BIM information, Revit Live is one of the few that can convert this information into a fully-immersive virtual reality (VR) experience. By feeding a project file into the app, Revit automatically generates a 3D model allowing architects to visualise and display their designs. Paired with headsets, users can also fully explore models in VR.

For clients unversed in the intricacies of CAD drawings and blueprints, the technology has significant potential in bridging the imagination gap between construction proposals and the finished project. 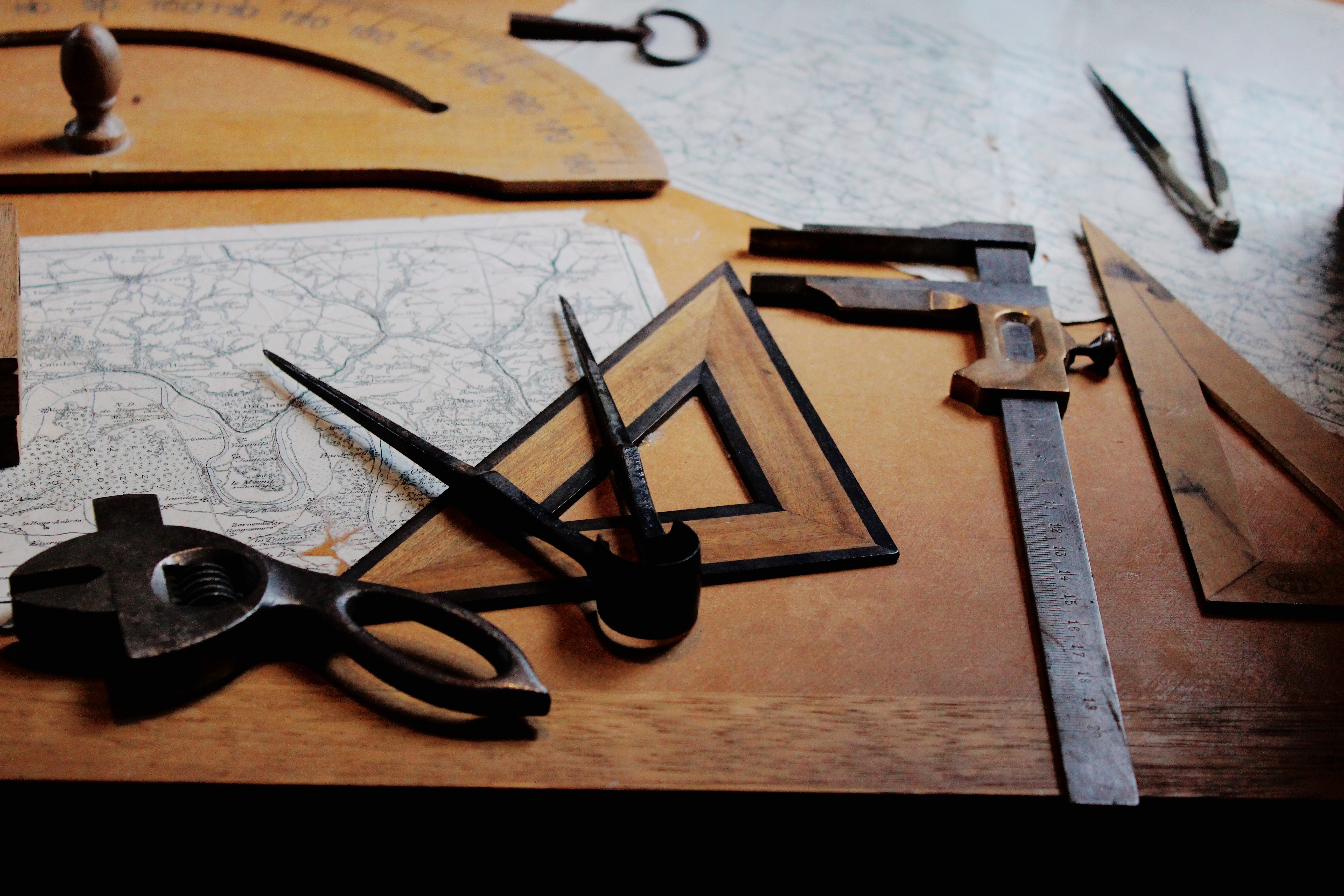 Nobody likes grappling with fussy metal tape measures that can easily be misplaced. Not least those in the construction industry who spend their days sizing up items and measuring surfaces. Thankfully for the clumsy and absent-minded, US firm AirMeasure has come up with an app-based solution that utilises augmented reality to provide accurate measurements using just a smartphone.

Like a number of other apps out there, AirMeasure removes the need for another easily-misplaced tool and shrinks a builder or tradesperson’s toolbox further. The lighter their box, the more able they are to move freely around a site and the less chance of them losing a crucial job-specific tool.

The app offers more than just a tape measure too. With a bubble level, on-screen ruler and stud finder amongst 18 other tools, the app has designs on becoming the go-to digital toolbox for tradespeople and consumers alike.

Data rules our lives nowadays and the construction site is no different. Every jobsite is chock full of data points and it’s a site manager’s job to keep on top of them all to make sure a project is running smoothly and that workers are safe. PlanGrid serves to pull all this data together into one place and make it easily accessible for anybody working on a project.

Standardisation of data within the construction industry has significant potential to improve efficiencies and information sharing, with apps such as PlanGrid marking a move away from scribbled notes on scraps of paper and scrappy electronic documents.

It is not just our phones and other devices that have shrunk in the last two decades, so too have our audio-visual devices. Cheap high-definition camera tech has flooded the market spearheaded by major brands like GoPro and the arms race for ever-sharper cameras in our smartphones.

With Smartvid.io this wealth of visual data is uploaded and analysed using machine learning, automatically tagging elements and providing insights about site safety. What would once have been a laborious task trawling through hours of video and many gigabytes of photos is now entirely automated and taken care of by AI.

Truelook’s turnkey service provides high-definition site cameras with unlimited data feeds for live streaming, time-lapses and security. Streams can be viewed from any device, anywhere in the world and can even be broadcasted on a company’s website.

Different members of the project team can mark-up and share stills and videos with others while timelines can pinpoint specific time periods in the project for analysis and investigation.

As well as the security and project management benefits of live cameras, they can also play a role in community outreach efforts with publicly available imagery fostering transparency and drumming up interest in larger-scale projects.

Falls are one of the primary cause of injuries and fatalities in the construction industry. In the UK, half of all fatal accidents were caused by falls from height according to the HSE while slips and trips accounted for 42% of all worker accidents between 2012 and 2017. The problem is only exacerbated on vast construction sites where workers might be squirreled away working alone on a specific job.

Combating these risks, FallSafety Pro’s app utilises the sensors and accelerometers present in most smartphones to sense when a worker has suffered a fall and automatically message their emergency contacts. The app’s headline feature is its ability to alert others when a fall has occurred, but its automatic check-in feature and safety analytics on its platform can also provide construction firms with crucial data to improve their safety processes.

In addition to BIM, off-site manufacturing has been touted as another potential salve to the construction industry’s sluggish productivity. Pre-fabricated parts constructed as part of standardised factory processes can help to shorten the lifespan of a project, improve build quality and ensure that assets are delivered on time when needed.

Laing O’Rourke and Legal & General are just some of the big firms who have thrown their weight behind the practice and are already developing large-scale projects utilising prefabricated assets.

However, managing the supply chain of all these constituent parts is perhaps one of the trickiest problems when implementing off-site construction methods. From design and manufacture right up to delivery and build, those managing projects have to juggle a complex supply chain with different stakeholders and deadlines.

ManufactOn’s SaaS platform has been designed specifically to combat this problem with its cloud-based app. It ties together information and data from every step in the supply chain, helping to combat bottlenecks in supply and delivery as well as facilitating information sharing across different sites and teams.

Wearable technology has seeped into every aspect of modern life in recent years with consumer products such as the ubiquitous FitBit and Apple Watch at the vanguard of it all.

The construction industry might be as far removed as you can get from the world of aspirational consumer electronics or fashion-conscious accoutrements, but here too wearables have been making their presence felt.

One such company is Connecticut-based Triax, which has developed a stable of wearable sensors and Internet-of-Things (IoT) devices for workers and equipment. Linked by its on-site network, the devices are able to track workers as well as monitor the usage of and worker's proximity to equipment.

In short, the network is able to detect if someone is using a piece of heavy machinery that they are not trained to use, alerting the relevant people and potentially averting accidents. Not to mention the wealth of project data that can be mined and fed back into current and future projects.

The image of construction workers clocking-in and clocking-out is as old as the industrial age itself. And while the physical process of clocking in has developed over the years, the sector has still relied on old-fashioned ways of monitoring attendance and clock-in times.

PunchTime is an app which is dragging the ritual of the clock-in into the 21st Century with its employee analytics and data platform. Its system knows exactly who has clocked-in to a job and when, and can even track what they are working on and where they are working at any given time with all information fully accessible through its app. By providing such detailed oversight, managers can know exactly where to find their employees and how long teams have spent on specific jobs.

Privacy concerns aside, the app poses enormous potential for more accurate estimations and costing as well as making it far easier to adjust to work changes and new jobs onsite. 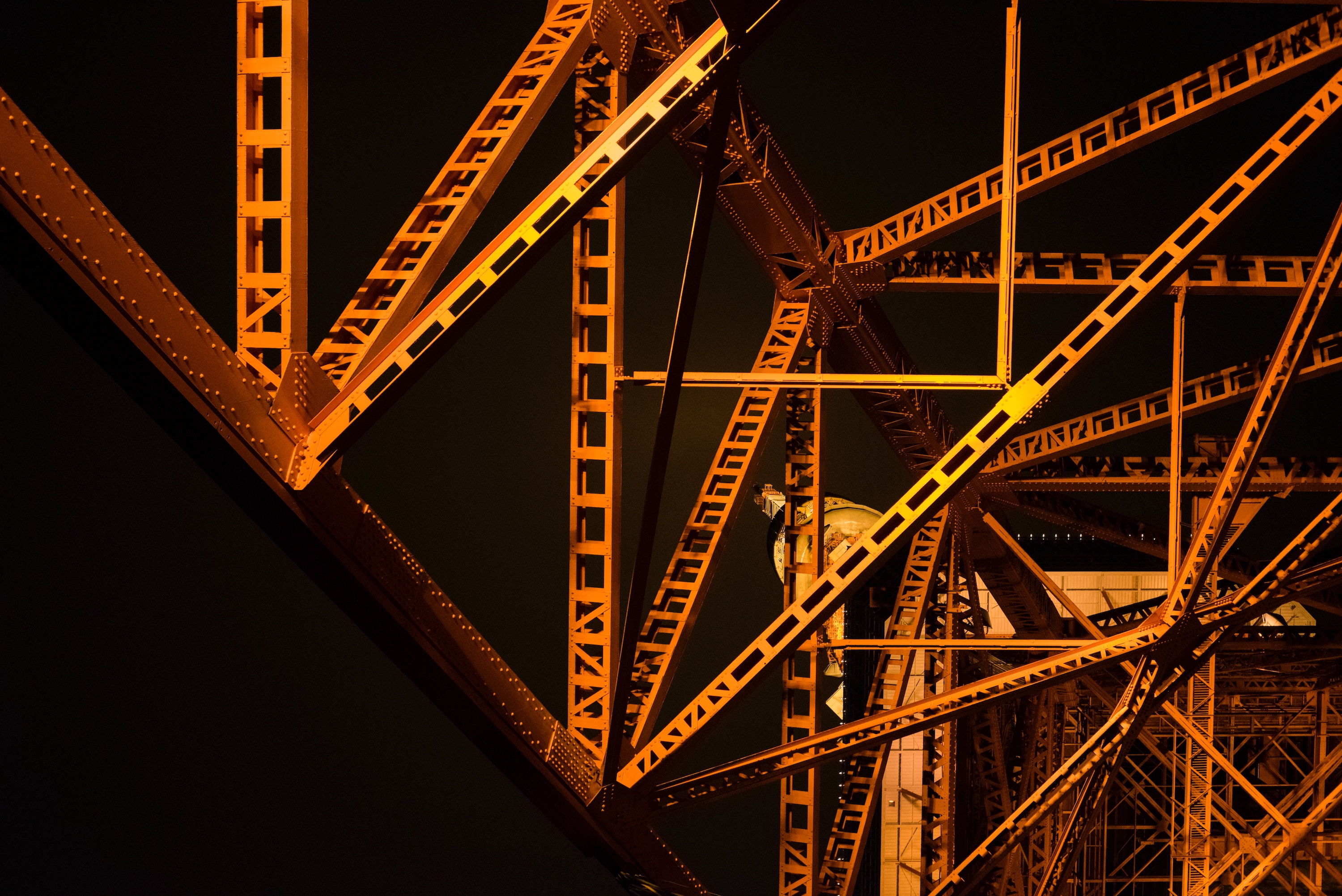 We’ve only just begun to scratch the surface with the apps on show here. There continues to be a flood of innovative apps hitting the market all offering more efficient, tech-enabled ways of working.

What’s clear is that the dismissive view of the construction industry as technophobic and resistant to innovation is becoming something of an anachronism thanks to the increasingly widespread adoption of new technologies sweeping through the sector.

There might still be some distance to go for construction firms to bridge the industry’s productivity gap and claw back gains experienced in sectors such as manufacturing. But at the current rate digital innovations look poised to turbocharge productivity in the coming years.