Understanding people is hard. Empathising with them is even harder. We all have cells in our brains called mirror neurons whose function is to trigger emotions in our brains that we perceive in others; this is why we filled up when we watched the furnace scene in Toy Story 3, and why laughter is infectious.

Some believe that impairment to empathy is a characteristic of people with autistic spectrum ‘disorders’; this is something I’m very familiar with, as I have a wonderfully autistic son. My (not always) efforts to understand how he thinks have taught me just how differently two people can interpret the same information. When watching the film Suffragette my son laughed out loud at the sight of Emily Davison jumping in front of the King’s horse; what is supposed to be a tragic scene becomes comical when you see it from his point of view.

Learning to try to step into another’s shoes has been invaluable during my career in software. How many times have you witnessed that look on the face of a developer, puzzled as to why those dullard human users can’t grasp the brilliance of their efforts, why they prize the skin-deep ‘Disney’ of a UI over the profound, austere beauty of a well-envisioned technical architecture? Okay, so this is a silly stereotype, but it’s true that those who spend their lives immersed in tech can find it difficult to understand things from the point of view of the ordinary folk who use the stuff they build. Conversely, those not ‘in the know’ can be lulled by the ubiquity of world-class software into believing that building it is a simple drag-and-drop exercise. 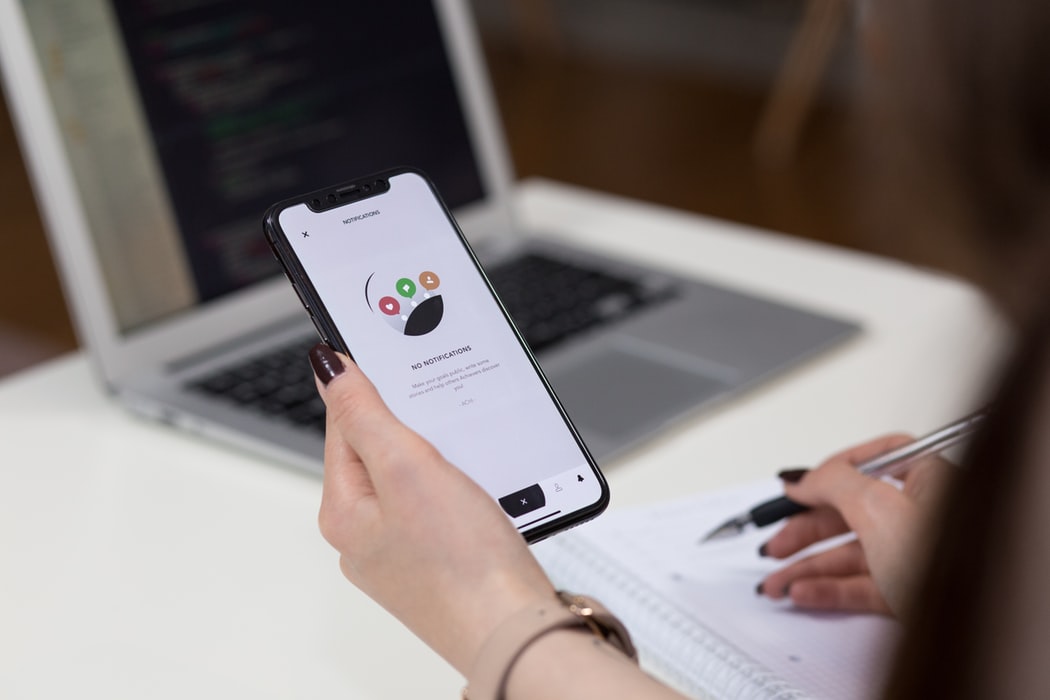 To address this, Product Managers are supposed to be the voice of the customer - to fall in love with the problem, not the solution. They are to skilfully interpret and negotiate between those pesky users who don’t know what they really need, and grumpy engineers who seem to relish making things difficult for lesser mortals. They’re a sort of counsellor-diplomat servant-leader entrepreneurial chimaera, speaking all the languages, getting everyone’s point of view while slyly leading them all in a direction none can discern until Nirvana has been attained. They have the accountability of a CEO but no executive power, maintaining focus on a product vision and development strategy, and personally spinning all the plates.

I have met precisely no people who tick all of these boxes. It’s a fiendishly difficult job to describe, let alone do.

Product Managers arm themselves with their beloved data, process and tools; they have a quadrant for every occasion, conduct A-B testing, conjoint analysis and build funnels. They write epic user stories about the job-to-be-done, forming a roadmapped backlog so that the Dynamic Scrum can Program eXtremely. Then they write a blog about it, daily because experts write daily. They know this because they read it in a blog written by an expert. The next day they innovate a pivot and do it all again. Every month they go to a Product Manager get-together, eat pizza, drink beer and watch a couple of famous Product Managers talking about Product Management. 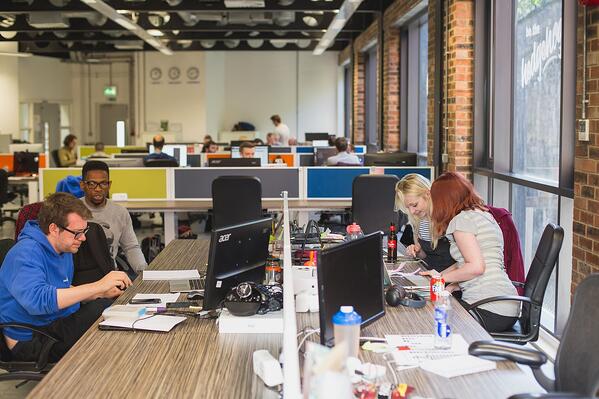 So in all of this Product Managing, where is your customer? It isn’t an earth-shattering observation that the chief reason for failed products is lack of insight into real customer needs. For every great product, there are a hundred designed by designers for other people like themselves, and heavily influenced by the conventions of existing products.

If you’re building a solution that nobody can use for a problem that nobody has, then don’t be surprised when your metrics don’t quit hockey-stick the way you’d hoped. It’s not surprising that this happens, given that the blogosphere is dominated by Silicon Valley extroverts, full of chutzpah but oblivious that a long-sighted 48-year-old like me just can’t read a faint grey text in a tiny font, on a white background, in an app that works only in portrait on a smartphone. Why would they? They and everyone they know are 28 and work in tech.

So are all Product Managers anti-typical tech-elite Millennials? Far from it. A 2017 report by consultancy Alpha showed that in the US only 13% of PMs start their career as such, with the vast majority having had previous roles in business analysis, engineering or marketing. Annual surveys by Product Focus consistently show that PMs have around three years in their current position, indicating that there is a constant churn and that Product Management hasn’t emerged as an entry-level career. It isn’t therefore surprising that the most-often quoted estimate of average age is 36. It can take this long to develop the gravitas to convince feature-hungry product saboteurs that less is more, the savvy to avoid being given the run-around by snarky devs and the cojones to keep going through the tough times when executives become impatient and suspicious. 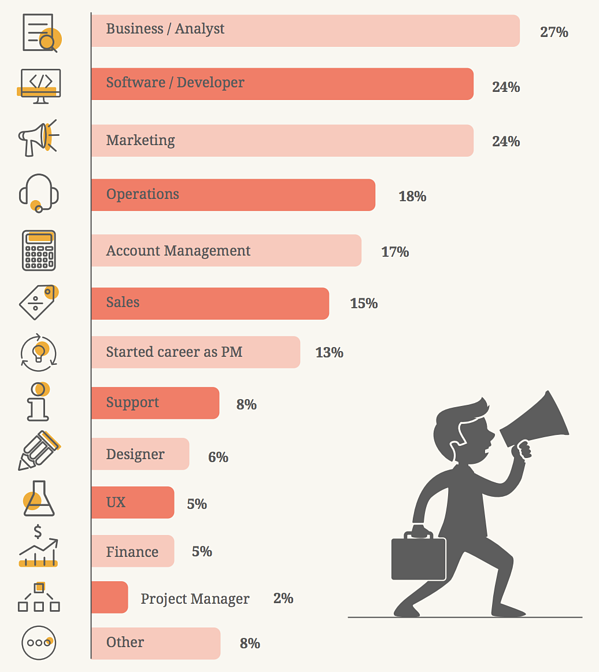 Despite this, there is absolutely no reason why a younger, less experienced Product Manager can’t succeed. The key is empathy. And to empathise, one must watch, think and listen.

There simply is no substitute for listening. And then listening some more. Then thinking for a bit, writing something down, then back to listening. For some, this comes naturally, while others have to work at it: as a pushy and ambitious 20-something, I couldn’t understand why I wasn’t able to get people to do what I thought of as the obvious, why they seemed to push back for the sake of it. Then one day a senior colleague took me to one side and said “Your problem is that you don’t listen. Stop talking and listen instead.” Two ears, one mouth.

Anyone who knows me will at this point be thinking “Erm, he still seems to do a lot of talking!” Busted. However it’s easy to confuse assertiveness and loquaciousness with hyper-ego; presented with a good argument backed by evidence, I will happily back down and pivot to the other’s viewpoint. It is a crucial characteristic of product managers that they follow the evidence. They should be called Product Scientists. A former boss of mine found this perplexing - he couldn’t understand why I would sometimes passionately argue a point in a meeting, only to suddenly give way when persuaded by a colleague. He expected me to continue fighting my corner, flying in the face of the evidence, because this is what mouthy people are supposed to do isn’t it?

It’s a fine art to strike a balance between the persistence and tenacity needed to overcome obstacles in the pursuit of a product vision, and knowing when to pivot or even abandon when faced with unexpected facts. The critical thing is that you know the facts, and this can only happen if you are always in listening mode.