The Augmented Reality (AR) market is currently valued at $2.39bn. By 2023, that figure is expected to reach US $61.39bn, growing at a CAGR of 55.71%, boosted by advancements in computer graphics, hardware, vision and UI (user interface).

AR has an interesting history, which dates back more than 35 years to when Ivan Sutherland first introduced the Virtual Reality (VR) application. Many of us use the terms AR and VR interchangeably - but there are, in fact, crucial differences between the two. The former overlays virtual computer graphic images on top of the real world, supplementing reality as we know it, rather than replacing it. The latter, by contrast, confines the user to a digitally constructed environment, with which he or she can interact. Of course, there is also Mixed Reality (MR) to consider, too. An ideal AR platform comprises the following features:

AR’s progress to date suggests it will make inroads across numerous fields. As more and more AR apps make their way on to the market, it should spread into the mainstream. However, developers need access to the best possible toolkits if they are to build good quality apps, combining elements like voice, gesture, animation and persistent data to create a mesmerising impact.

So what exactly are ARToolKits? They are mainly coded software libraries that enable developers to build Augmented Reality apps using languages like C and C++. Such libraries, which were initially available for free, were developed for research and non-commercial purposes. However, with the rise of powerful cellular devices, other digital gadgets and improved applications, newer commercial ARToolKits assist developers in creating and constructing mind-bending AR apps. Prominent ARToolkits include Daqri-ARToolKit, Vuforia, Wikitude and Kudan. Each of these offers different features - and a wide range of possibilities. 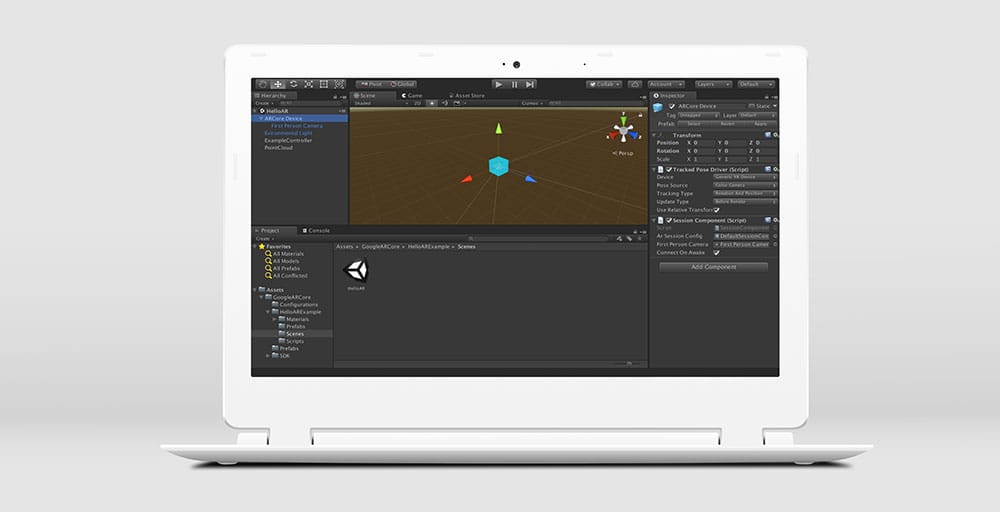