As a social scientist, I'm often asked interesting questions by academic colleagues, who have, now and then, challenged me on my fervour for tech. One such question to crop up recently was: 'Do you sense any future for Virtual Reality?' The questioner elaborated by pointing out that Google Glass had seemingly hit the rocks. So were there actually any potential uses for VR - and could it really be deemed a game-changer?

Having studied the sector in depth and compiled a wealth of information on it, a million thoughts raced through my mind. VR, I told this colleague, represented a technological revolution in hardware and software alike, offering serious potential benefits to both business and the consumer. Many of these I outlined - and would like to outline now, since they are bound to be of interest to anyone considering our new VR division.

In medicine, to begin with, VR can be used effectively to provide 3D models of abnormalities like polyps, helping doctors assess the seriousness of the condition. Ultimately, this will lead to better understanding of anatomy, shorter treatment times for those with challenging ailments and improved overall results. Medical students can likewise use VR as a training tool, learning about the human body in a virtual environment.

The military too can use it this way, preparing soldiers for challenges they may encounter in combat. Those with Post Traumatic Stress Disorder (PTSD), meanwhile, could work with their condition through war zones in safe, virtual environments. 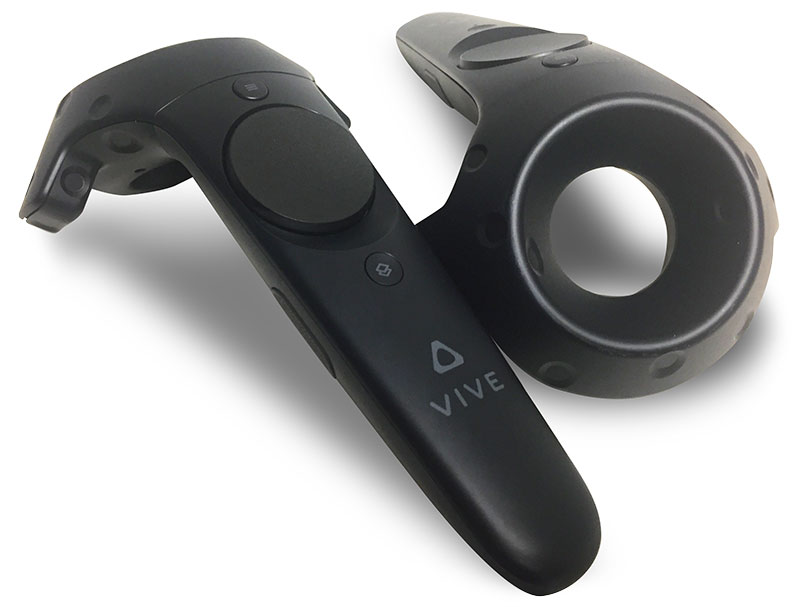 In education, similarly, VR can aide learning through tools like virtual field trips and simulations that outline difficult concepts. Entertainment will also be revolutionised through hardware such as the Oculus Rift and experiences like immersive cinema, while sports lovers could enjoy 'live' games in the comfort of their own homes. Even the property industry looks set to benefit, with VR offering homebuyers a convenient way to view houses located far away. 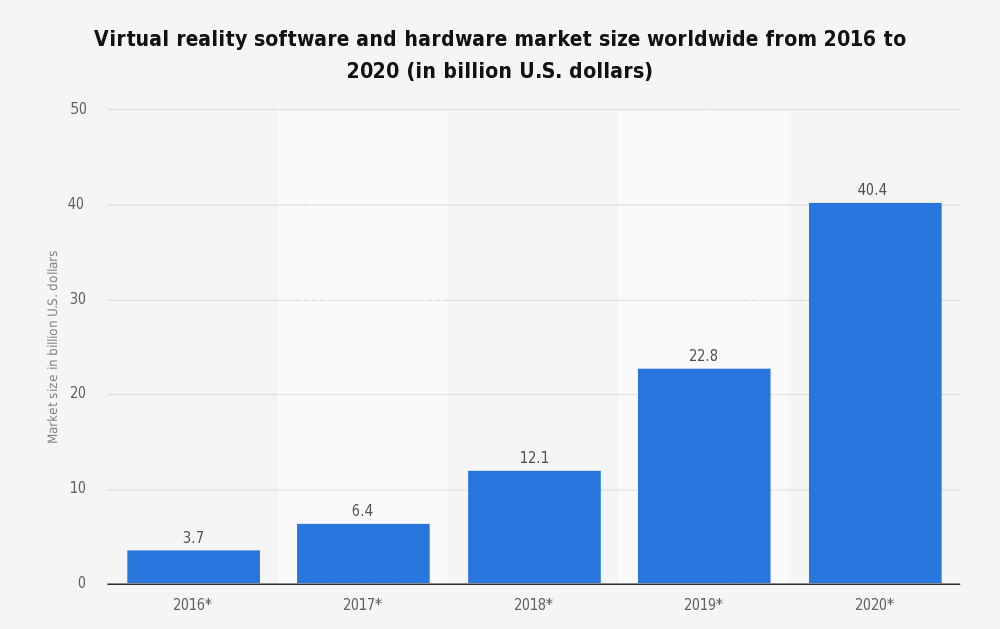 In terms of market potential, it is predicted that by 2018, total revenue from sales of both hardware and software will hit US$ 5bn, with 171m people using VR tech. Mobile app developers embracing the industry, however, have two challenges to overcome.

Firstly, the VR industry needs to enable more natural ways to permit users to engage with a virtual environment and reduce the time it takes to build virtual spaces. Secondly, VR systems sometimes rely on hardware that encumbers a user or limits their options through physical tethers and thus leaving the user with limited flexibility to utilize VR to its maxim.

Either way, this is clearly an industry with immense potential.  I told my colleague,  that Google Glass, that kick started the intial trend in Augumented reality, represented a new dawn in immersive technologies, and encouraged Google to Daydream (pun fully intended).