Imagine asking a mobile health app for some advice - let's say on 'headaches' - and then receiving recommendations from the app on how to treat the pain. This kind of personal interaction with an app is rapidly on the rise, as it's intelligent, personalised and gets smarter over a period of time due to the fact that it gleans data from users.

With this in mind, let us ask you a question. How many healthcare apps are on the two main smartphone operating systems, Apple's iOS and Google's Android? Take a random guess and think of a number. The answer is around 165,000; even we were surprised by this number and hence looked at a few sources that confirmed it.

Judging by the growth of healthcare apps from mobile app developers on the various platforms, it seems that the uptrend is bound to continue. Other factors such as the rapid reach of the internet, big data, internet of things(IoT), availability of smartphones, and the growth of networks will also contribute to the phenomenon. The market size of this industry is estimated to be $21.5 bn by the end of 2018*. The UK healthcare market, which includes public, private, as well as wellness and fitness, shows an upward trend; the 'public healthcare' segment is predicted to grow by 27% by 2020. 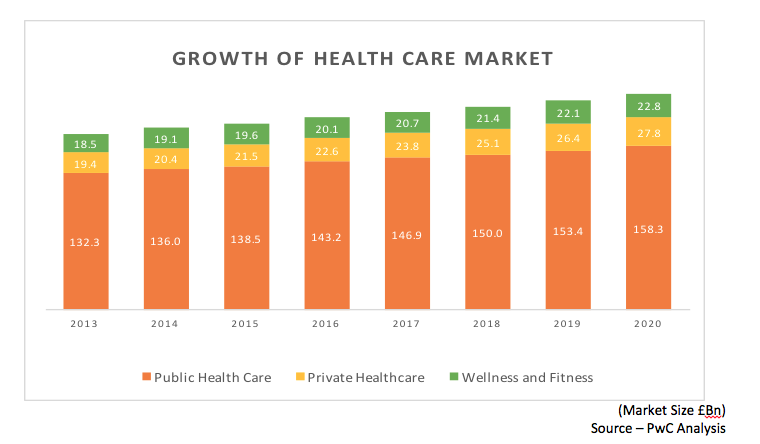 The usage of healthcare apps

Most health-related apps today focus on fitness and well-being, and thus encourage people to monitor their stressful lifestyle, advising them on food habits and providing tips for healthier choices.

Monitoring and regularly diagnosing patients assists in detecting problems early, and averts serious problems at a later stage. Apps like MDLive provide 24*7 access to doctors for a prescribed fee and thus make it simpler and easier to approach doctors and medical services. 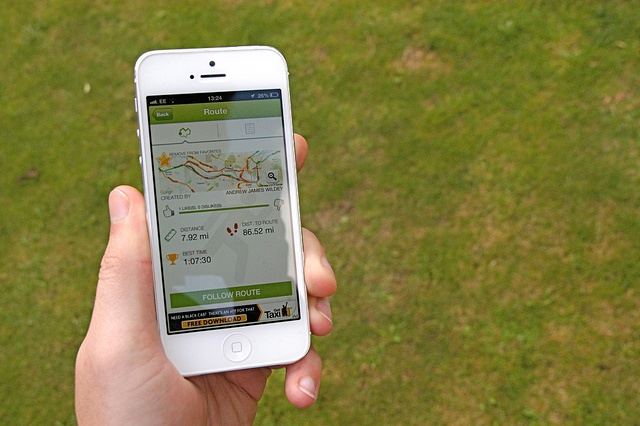 Other kinds of apps that are gaining popularity are ones related to simulated memory improvements in numerical or verbal reasoning. For instance, products developed by Cerora are capable of monitoring brain health, tracking eye movements and measuring brainwaves using sensors to test the reaction time of patients. This product is supported by a smartphone app, which facilitates its functionality by storing and updating information.

The increasing use of health apps on smartphones is an indicator that people would prefer doctors to keep them informed about their treatment process, and that they would like to voice their opinion in major healthcare decisions. 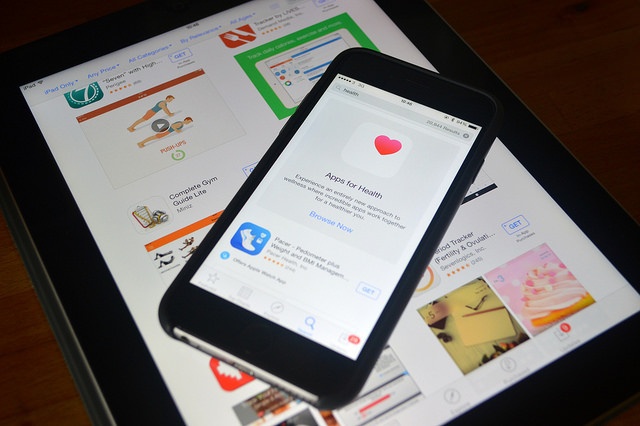 However, healthcare apps aren't perfect. One major doubt that users have is whether their apps are measuring the right thing in the right way. For instance take the case of Fitbit, which measures footsteps, heart rates, sleep cycles and calories burned. A simple gesture like shaking your hand instantly increases the number of footsteps, without necessarily walking any distance.

A report from a South African think tank mentioned that many of these apps fail to integrate scientific or behavioural evidence into their gadgets, thus raising questions on the kind of data being amassed by health apps.

Another issue with using mobile apps is that patients could attempt self-diagnosis, which can lead to complications. In such scenarios, it may be difficult to fix the clinical responsibility error. With the growing popularity of health apps, there are also concerns about how patients' data is stored, used and shared.

The privacy of health data is a key concern that experts are worried about, abuse of health care data could impact users and companies. For example it could affect insurance claims as hackers or third parties can misuse the data to get fraudulent claims. Regulatory authorities are trying to strengthen industry standards through data encryption, which is designed to protect individual's identity.

High-profile data breaches and hacks don't help the cause either with ethical and security dilemmas proving an especially tricky barrier to a truly connected assistive healthcare ecosystem.

Despite these sticking points which still need be ironed out, the 'Health App' market is undeniably on a surge. As many startups jump into this space and collaborate with major health brands, the future of these apps looks bright. The ability of apps to monitor, diagnose and detect problems at earlier stages would definitely prove useful in assisting the medical fraternity, health insurers and researchers. The rise and spread of these health apps will facilitate the amendment of current health regulations, driving healthcare professionals and regulators to adapt.