BBC Academy is set to bring its popular Digital Cities initiative to the North East for the first time later this month, with a series of events hosted between October 15-19th across Sunderland, Newcastle, Middlesbrough and Gateshead.

On the closing day of Digital Cities North East, hedgehog lab will play host to the seventh instalment of thought leadership and networking event, Innovate Now.

With Tech for Good the topic of focus, the event will showcase some leading examples of organisations within the region that are using tech altruistically in order to solve challenges across the wider nation and worldwide.

Kicking off the event will be Kate Bradley, who has been Head of Foundation at Newcastle United Foundation since its launch back in 2018. An MSc holder in Urban Policy and Regeneration, Kate has the remit of taking the club out into the community. The Foundation work towards a mission of using football to encourage learning and promote healthy lifestyles amongst the region's disadvantaged children, young people and families. 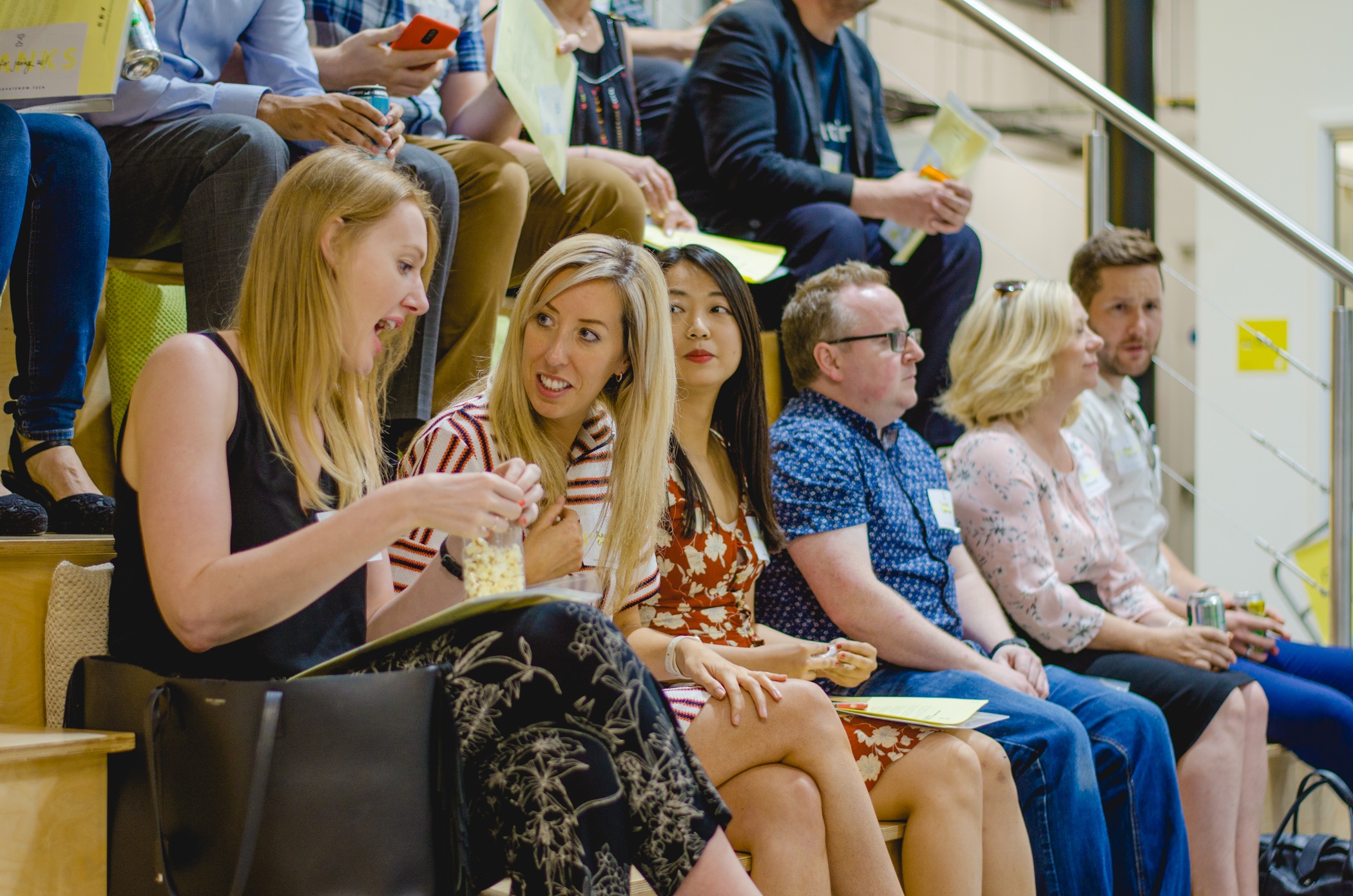 Tech for Good will be the final Innovate Now event of 2018.

Kate will not only explore the Foundation's use of tech over the past decade, but also focus in on how the Foundation's soon to be developed centre for sport, Project Pitchside, will integrate technology to increase opportunity.

Following on from Kate will be Andy Cox and Robert Webb, co-founders of SIGNAL, a web and mobile platform designed to help households assess their level of poverty and generate personalised strategies to help them overcome their specific deprivations.

Andy and Robert will be discussing how their platform breaks down issues into smaller and more manageable problems, offering support to households struggling in respective areas.

Freeman Hospital's Head of Robotic Surgery, Dr Naeem Soomro, will then round off the event with a presentation that will expand on the digitisation of surgical practice and the future of surgery.

A published researcher and honorary Professor of Urology at the Northern Institute for Cancer Research, Naeem operates with the assistance of the £2m Da Vinci Robot at Freeman Hospital, so is well-versed in state of the art surgical interventions.

The five-day Digital Cities agenda features free training, workshops and masterclasses all aimed at building the skills of those with an interest in technology and the creative industries. The BBC will lend the assistance of global brands such as Google and local champions like PROTO as the organisation seeks to expand its support for the region's exciting digital sector.

Digital Cities kicks-off on Monday 15th October at Sunderland Glass Centre with an event on digital skills, including advice on social media strategies, video creation tips and how to get more from your mobile. Elsewhere, there are sessions exploring digital journalism and more specifically data and legalities, while the North East & Border branch of the Royal Television Society will run a pitch writing workshop. 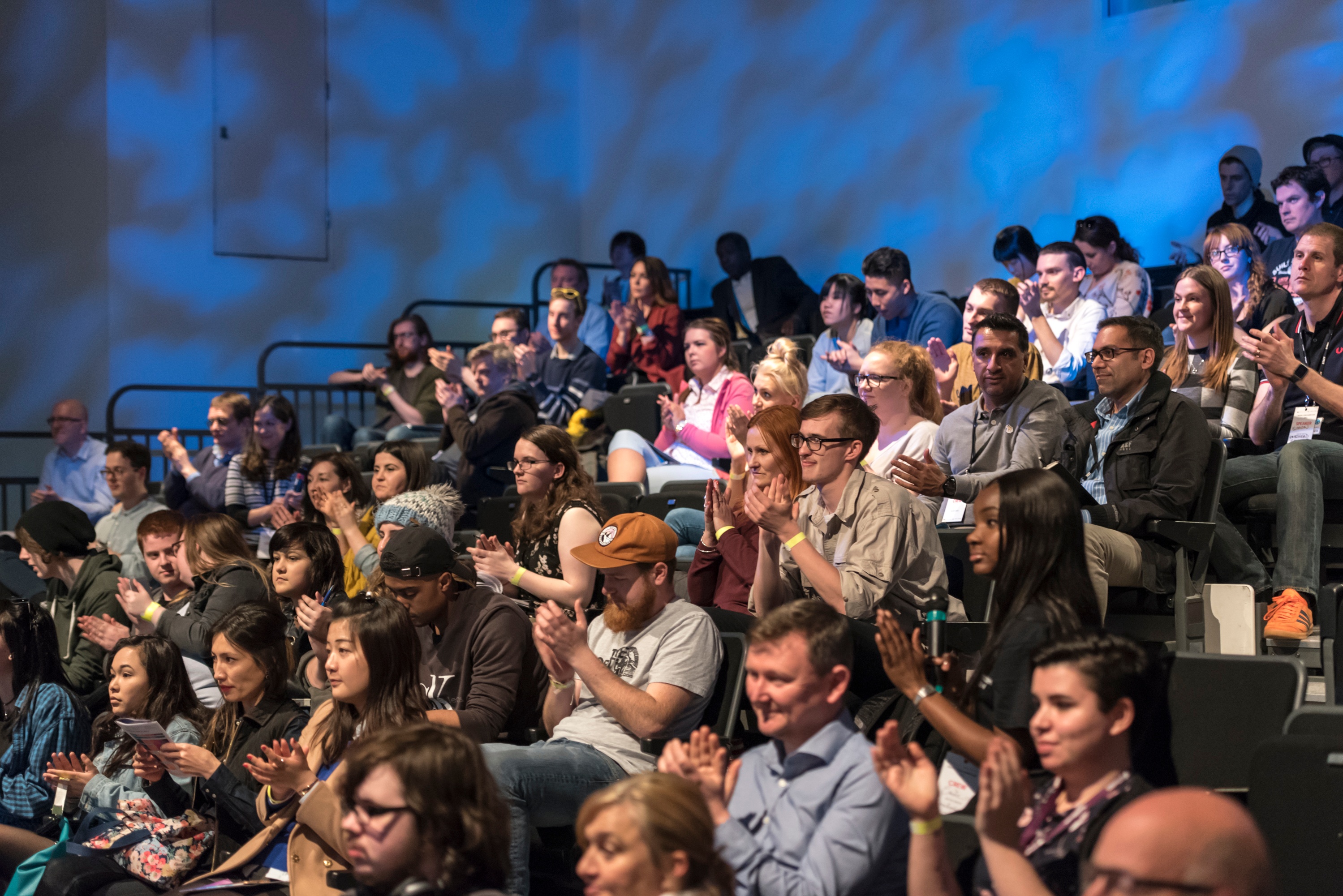 Royal Television Society will host a pitching workshop on Day One & are also involved later in the week.

The BBC Academy programme makes its first of two trips to Newcastle on Tuesday for a series of events hosted at Tyneside Cinema. Northern Film and Creative will host a CV writing masterclass, while a BECTU representative offers advice on going freelance. ScreenSkills will advise on careers in film, while there'll even be a Q&A with the producer of Geordie Shore.

Attention then moves away from the creative with two consecutive days at Teesside University signalling a slow switch of focus towards technology. Wednesday will see our good friends at Annimmersion provide the opportunity to get hands-on with virtual reality, while there are also events around game design and motion capture to look forward to.

The Royal Television Society will host a 'behind the camera' workshop on Thursday, while BBC Africa correspondent Alastair Leithead will open up on how his team conducted a 360° VR River Nile exploration project. Teesside Univeristy will also be offering advice on cybersecurity.

Finally, Friday will see Digital Cities return to Newcastle with hedgehog lab hosting a Google Digital Garage session in the morning that will dig into digital marketing plans, social media and self promotion. Following the 'closing event' of Innovate Now will be a wrap party hosted over in Gateshead at Europe's first dedicated emerging technology centre, PROTO. 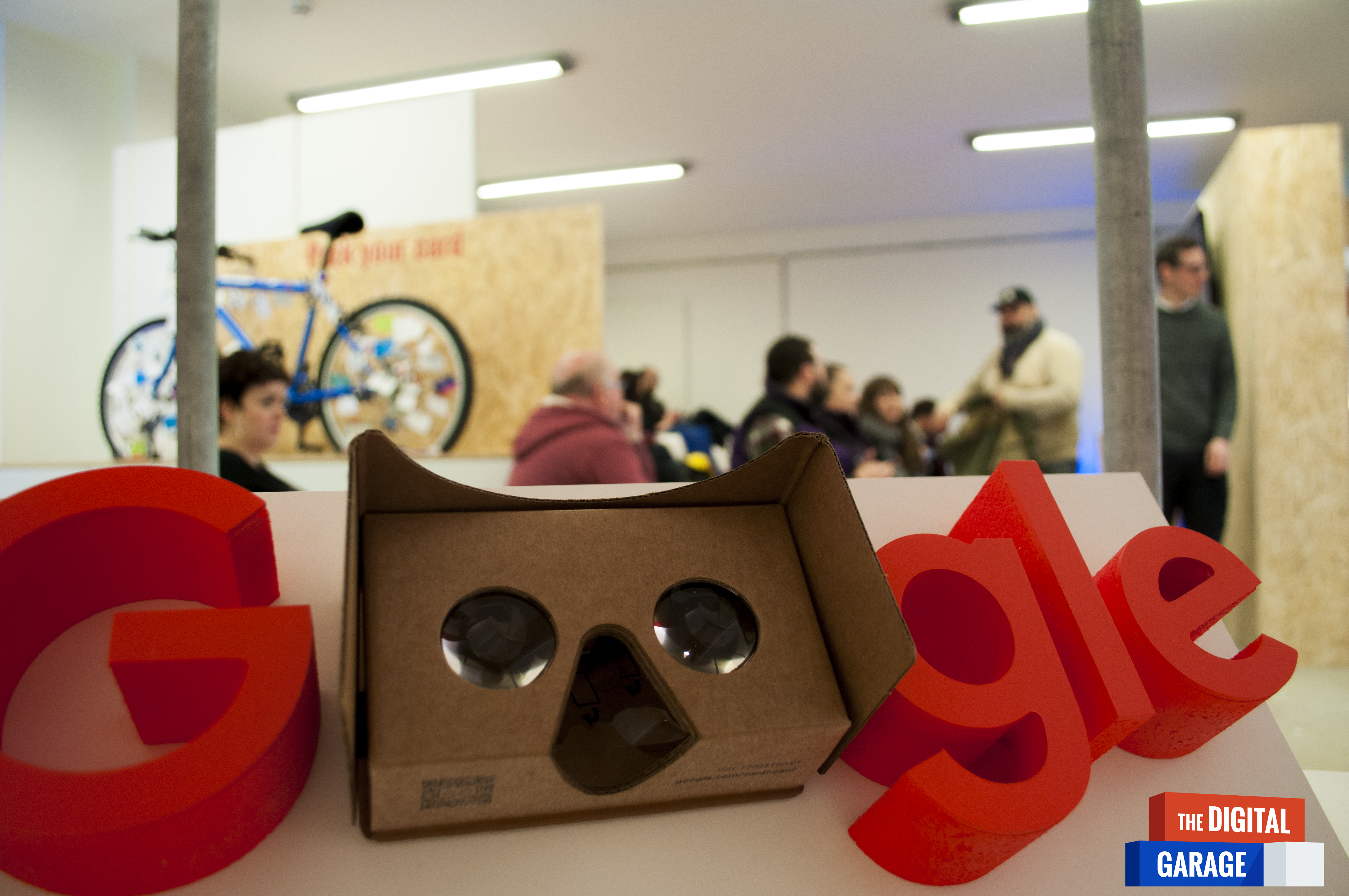 Google will get involved at hedgehog lab on the final day of Digital Cities North East 2018.

“It’s very exciting to be working with so many creative partners in the North East of England, all of whom have dedicated a huge amount of time and resources to making these free events as accessible and innovative as possible.

“Whether you are an industry starter wanting to get the inside track on the latest jobs and skills in creative and tech, or a business owner keen to make new contacts and start collaborations, I think the week offers something for everyone.” 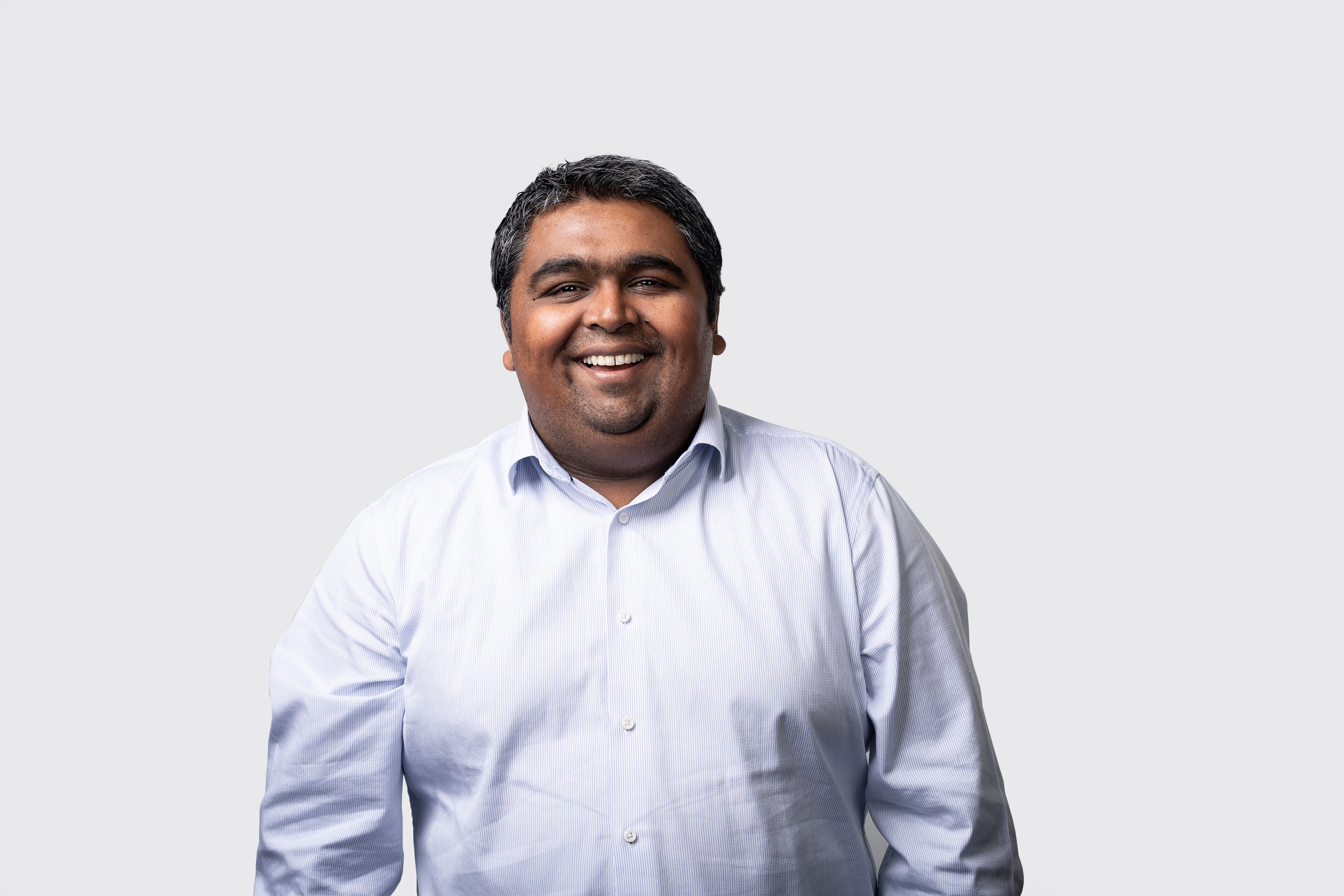 “We were delighted when BBC approached us to play a leading role in their Digital Cities week. A driving factor in the success of our event is the values we ensure they abide by, and we think their alignment with what the BBC is looking to achieve from the week is perfect.

“Accordingly, we’ve looked to support Digital Cities beyond simply running an event - this is a real opportunity for the region and those within it.

“Having previously attracted speakers from organisations such as Amazon and Nissan, it’s great to see the growth of the Innovate Now brand as well as its ability to pull in world-class speakers. With BBC Academy’s support, we’re delighted to have secured more incredible presenters. We’re excited to deliver our best event yet and to continue developing knowledge, understanding and applications of tech throughout the North East.”