It’s no secret that at hedgehog lab we love immersive technology. And what’s not to love? If anyone can think of more a effective digital method for engaging customers... I’ll eat my virtual hat (and that’s a promise).

To date, most business use of this tech has focused on the tried and tested platforms of Virtual and Augmented Reality. But something that’s really got us excited is the less well-known yet infinitely versatile Mixed Reality, or MR. Which pretty much means the ultra-cool Microsoft HoloLens headset.

For those who aren’t familiar with it, this is a minimal, untethered unit controlled by gestures and voice commands that allow the user to interact with 3D objects and live data overlaid upon the real world. Or in Microsoft’s own words: “Our vision for holographic computing is to transform the world with holograms - seamlessly connecting the digital world with real life. With the ability to design and shape holograms, you will have a new medium to express your creativity, a more efficient way to teach and learn, and a more effective way to visualise your work and share ideas.”

Powerful stuff. And, when I recently got chatting to Microsoft’s Mike Taulty and Pete Daukintis at a networking event, it struck us all that there was real potential for using this sort of tool in the automotive industry. Anya Bramich of electric vehicle consultancy Zero Carbon Futures agreed, and before too long we were able to launch a fascinating project together.

The thing with electric vehicles is: they need maintenance. And removing, repairing and replacing fuel cells on the Nissan Leaf isn’t - it turns out - a walk in a park. Could MR hold the answer? Indeed it could. By the end of a five-day hack, we were collectively able to develop an interactive experience on HoloLens that would take users through the process in a step-by-step manner. 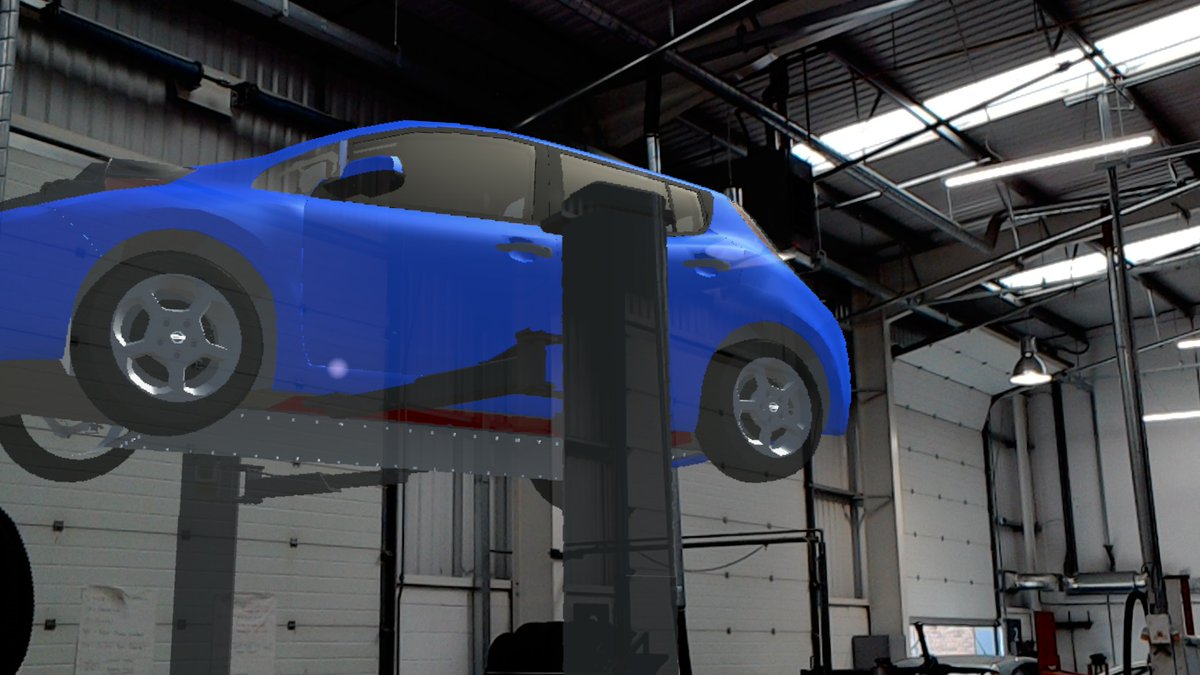 The reaction we got from Zero Carbon Futures’ training and development manager Stephen Burr was glowing. In short, he saw it as a cost-effective, time saving solution that would make the training process easier. Not only that, but maintenance staff would be less dependant on others and wouldn’t have to travel anywhere to pick up the necessary skills.

The HoloLens itself, meanwhile, is a delightfully intuitive piece of kit, which centres on simple gestures that allow interaction with the holograms. Move your head and the cursor will move; raise and lower a finger quickly to a select a hologram; ‘tap and hold’; or make the bloom gesture - holding your fingertips together then releasing them - to go the menu. Simple. And top notch speakers mean you can easily pick up ‘virtual’ sounds withoutobscuring external noise. 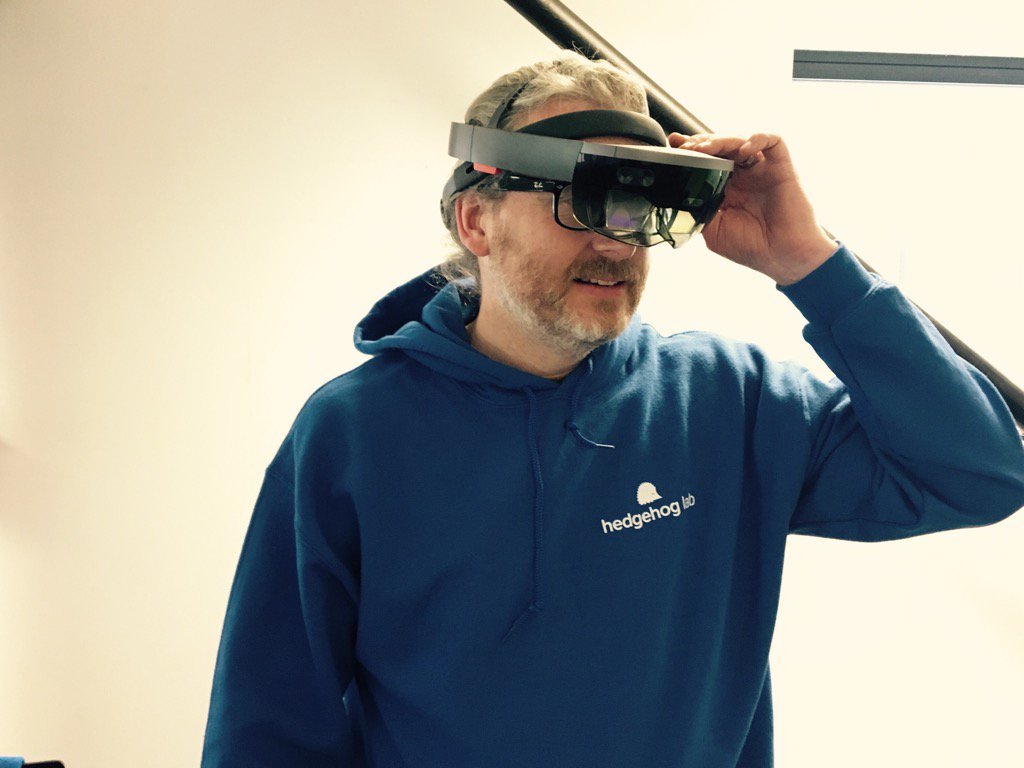 It’s factors such as these that make us certain our project with Zero Carbon Futures and Microsoft- satisfying though it was - only represents the beginning of what we’ll be able to do with this technology. We see it being used in construction, medicine, retail, manufacturing, design, entertainment...  and pretty much any business reliant on information sharing.

It’s also worth pointing out that HoloLens 2.0 is on its way, and, as recently revealed by Microsoft, will include an AI co-processor. This will capable of locally managing and implementing Deep Neural Networks, essentially meaning the device itself will be able to analyse everything the user sees and hears, rather than wasting time sending data to the cloud for processing. The headset will therefore be able to recognise new visual information more quickly, creating significantly more impressive Mixed Reality interactions.

So if you’ve got an idea for how your enterprise could benefit, or just want to talk through possibilities, now is the time to get in touch. As ever, our Immersive team is here to help.