Finally, it’s all about mobile at MWC. Last week, Mobile World Congress (MWC) 2016 arrived in Barcelona; with 2,200 exhibitors and a footfall of over 100,000 delegates, this year marked the biggest and most innovative event of the mobile technology industry to date. 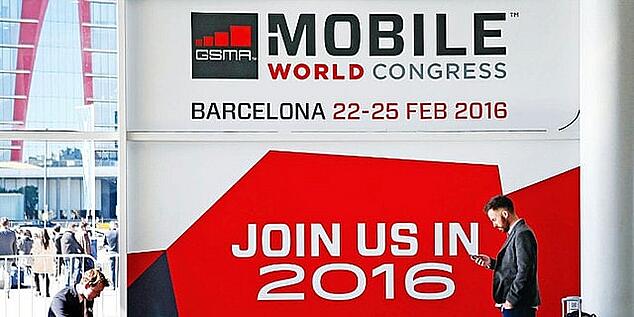 MWC is no longer just about smartphones. This year, the event showcased wearable tech, cameras and tablets, as well as the growing realm of VR. Established brands like Samsung, Sony and LG naturally dominated the show, but up-and-coming brands like Xiaomi and Zopo also rolled out feature-rich models that easily contend with the household names.

In case you missed it, let’s take a look at some of the key announcements from MWC…. 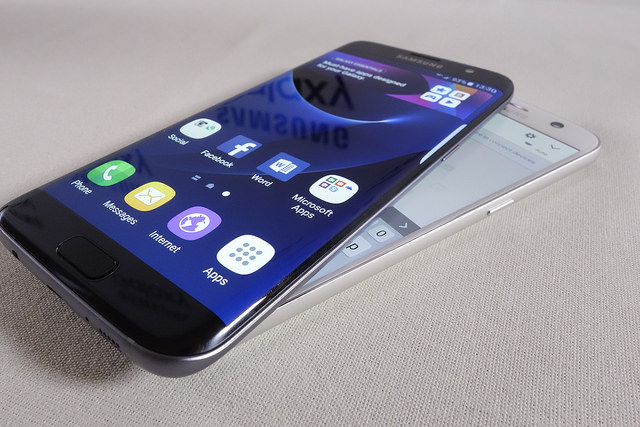 Samsung launched two new high-end smartphones during the event, namely Galaxy S7 and Galaxy S7 Edge. The devices come with QUALCOMM Snapdragon 820 processor with 4GB RAM, and both run on Android OS V6.0 (Marshmallow). MicroSD cards and waterproof features are being reintroduced, along with a bigger camera with a lower resolution. 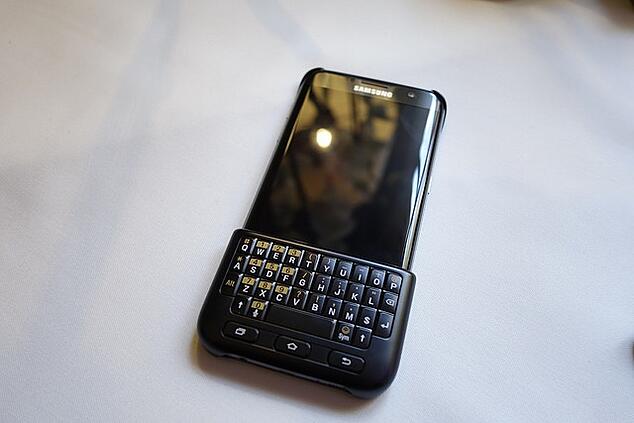 The only difference between the devices boils down to the display screens; Galaxy S7 has a 5.1” super AMOLED screen, whereas Galaxy S7 Edge has a 5.5” super AMOLED curved display embedded into it. Bigger screens, better edges and the same aesthetics as ever. 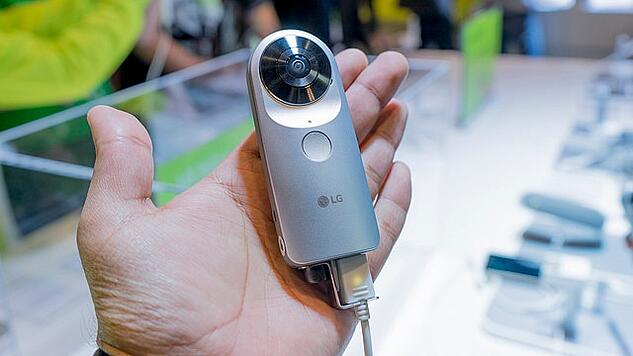 When Google first unveiled its modular phone concept, dubbed Project Ara, a few years ago, it was a moonshot — an impossibility. Now, LG has turned this dream into a reality. During the event, LG revealed its flagship modular smartphone concept, LG G5, a 5.3” phone with a removable battery. 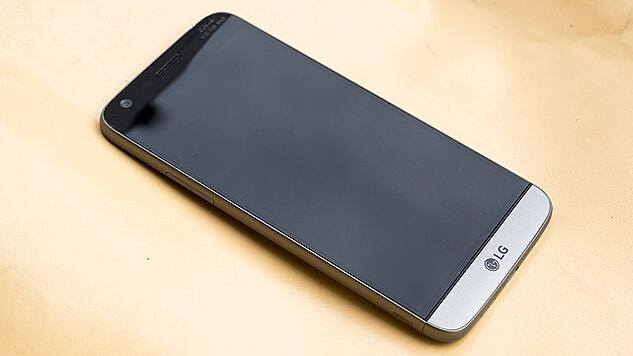 Just as smartphone innovation seems to be slowing down, LG has reversed this downtrend. This high-powered phone was announced alongside its accompanying Hi-Fi Plus audio and Cam Plus modules. A fascinating ecosystem of modules, this was undoubtedly one of the best MWC innovations in 2016, and is likely to lead phone technology in the coming years. 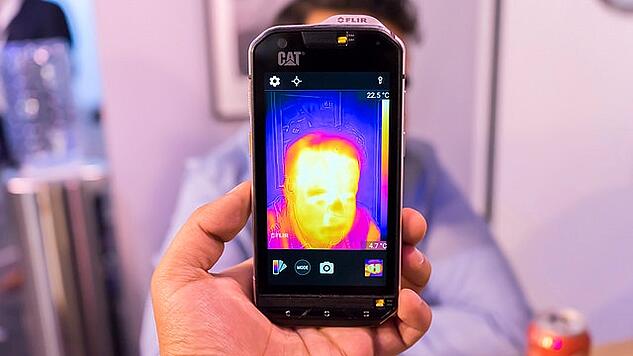 CAT has built the world’s first smartphone with a built-in thermal imaging camera, which enables the user to capture a live thermal image and measure surface temperatures. This could prove infinitely useful for engineers, firefighters, and defence and rescue operations. 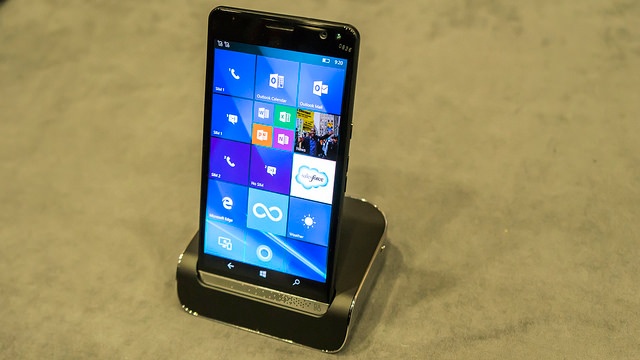 We found out last week that the Xperia Z series is being replaced by the X series. This series will comprise of three models; X, XA and X Performance, the latter of which is powered by a Snapdragon 820 processor, making it the most powerful of the devices.

Beyond the headline exhibitors at the event, there was plenty of competition from up-and-coming global brands. Chinese smartphone developer ZTE revealed the Blade V7 and V7 Lite for the European markets, whilst Japanese brand Freetel showcased Rei – a smartphone clearly inspired by the iPhone 6s.

We haven’t forgotten about other significant players who announced new models at MWC 2016: BQ from Spain, Meizu from China, Cubot Cheetah, Xiaomi and General Mobile all revealed unique and exciting handsets.

Amongst these, Zopo 8 seems to be quite a steal at $299, with generous features like 4GB RAM, 32GB internal storage, 5.5-inch full HD display, a 21MP camera and a large 3600mAh battery. It is supposed to be the worlds first deca-core smartphone, with a 64-bit Media Tek Helio X20 chipset that enables the smartphone to handle any volume of data without any lag.

Last but not least, the Indian smartphone vendor Intex, who are currently in partnership with Jolla, revealed their first smartphone - Aqua Fish. Powered by a Sailfish OS, it has a high compatibility level that means it runs smoothly on the Android application too. 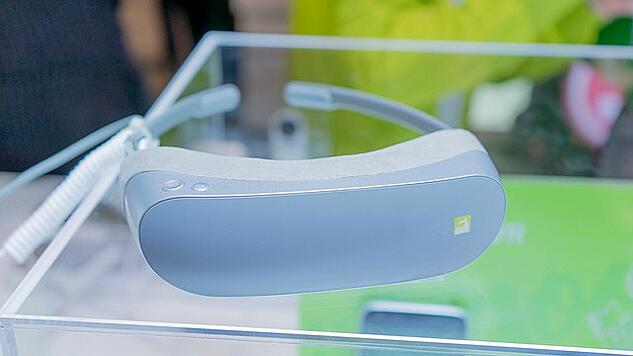 Beyond the realm of smartphones, there were lots more innovations to get excited about at Mobile World Congress. Virtual reality stole the spotlight, as LG launched the LG 360 VR headset to complement its modular smartphone. Meanwhile, HTC launched their first ever self-sufficient VR Headset, HTC Vive. Co-produced with Valve Corp (developers of Steam), this headset is made for the sole purpose of gaming. 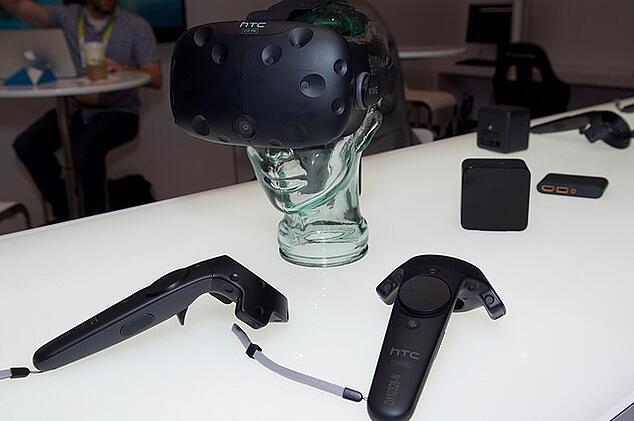 HTC Vive is into its third year, making it the most amazing product in one of the hottest areas of tech right now. Instead of sitting down and looking around, the Vive allows you to walk around virtual worlds, interacting with them using a 360-degree motion controller in each hand. 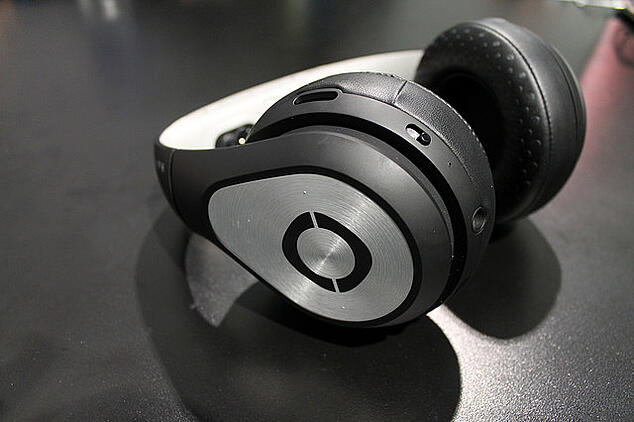 There was no shortage of wearables on show at MWC, but a few really stood out from the rest. The Glyph from Avegant is a brilliant multimedia device, which stands somewhere between a pair of headphones and a VR headset. The device can source just about any media, from your texts right through to your Netflix stream.

Meanwhile, Under Armor (UA) unveiled a slew of connected fitness devices that make up the Under Armour Healthbox. These are aimed at providing athletes with a more far-reaching experience, claiming to be the most comprehensive mobile fitness system on the market.

As the world moves from sharing messages and photos to sharing data and video in real time, it’s only natural that tech should follow suit. With increased network capabilities and 5G networks and applications becoming a reality in the near future, we’re beginning to wake up to connected everything.

5G networks hold the key to the success of the Internet of Things, as these faster, high-performance networks grow to handle millions of connections. We’re already excited to see what the next MWC has in store - the possibilities will soon be endless.