Innovations flourish when we turn to real-world problem solving to address pressing challenges rather than relying on fancy ideas like brainstorming or divergent thinking. In retail, there are certainly many challenges to deal with. Hence, the sector’s warm embrace of automation, which is playing a greater role within it almost every day. From automated tills and self-driven carts to walking robots, the way consumers shop and pay for merchandise is undergoing radical change - and both they and the retailers themselves are set to benefit in a number of ways.

Robots engaged at till counters are available to work 24/7, and tend to be very accurate and precise. Restaurants such as McDonald’s and Panera Bread have installed self-service touchscreen kiosks into some of their restaurants, enabling customers to custom-create their meals as staff raise their efficiency and productivity in the kitchen. Retail giant Walmart, similarly, has patented automated shopping carts installed with mini robots capable of a wide range of tasks, including moving huge containers, inventory management and product delivery. The company says the robots excel in what they do and can significantly improve process efficiency. 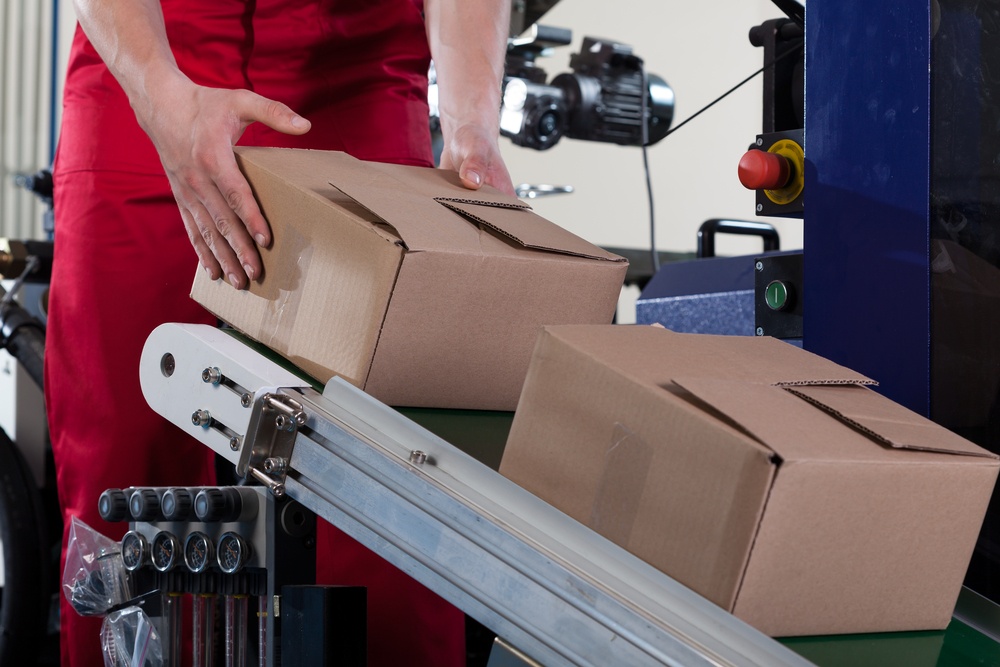 Companies can also be hit by huge packaging and assembly costs - but again they’re fighting back with tech. Amazon, for instance, has deployed kiva robots, automating to a significant degree the picking and packing process within its large warehouses. The move is paying off; the 13 centres at which the robots have been deployed so far have experienced improved efficiency, reduced cycle times and, consequently, cost reductions. According to Deutsche Bank, by the time Amazon introduces them at all of its 110 centres, it could be in line to save nearly $800 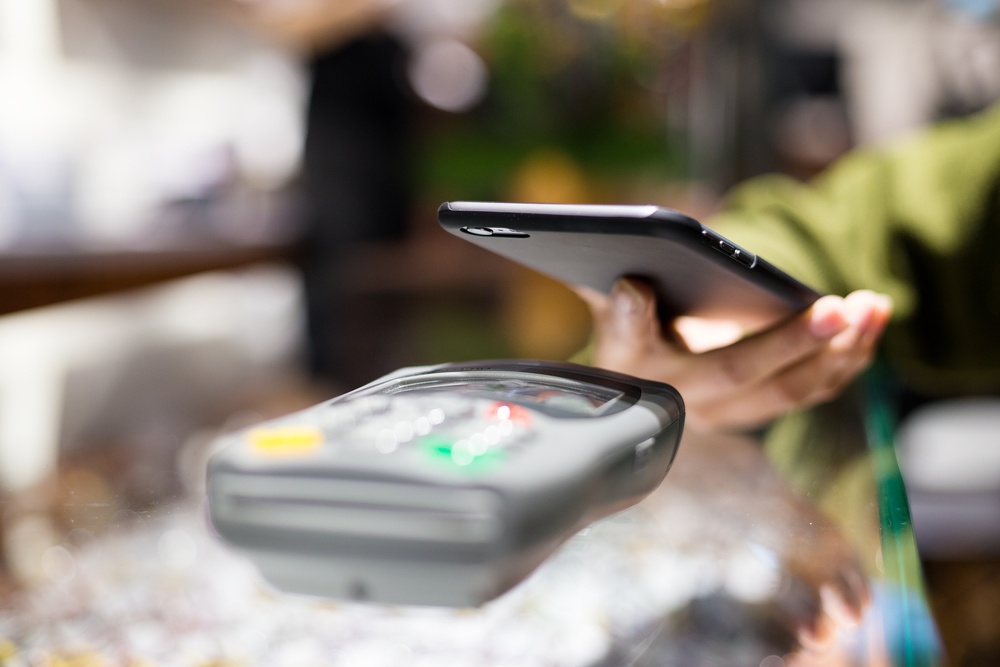 The marketing author and consultant Philip Kotler once said:

What’s the use of a technology that doesn't serve its customers?

And, certainly, the retail industry has embraced this sentiment through everything from iPad kiosks at stores like Whole Foods 365, designed to help customers order food, to digital price tags and scanners.

In fact, retail mobile strategy has become a central concern for all retailers, particularly as the challenge from online behemoths has become sterner.

The rise of internet giants like Amazon and eBay has certainly made things easier for consumers, who can now evade long lines, poor customer service and inventory issues. As one Walmart executive put it:

A major advantage of automation should translate into better consumer experience.

Clearly, then, automation brings huge advantages and, with the passage of time, retail firms will likely become increasingly attracted to investing in it as a means of increasing process efficiency, mitigating costs and serving customers better.