Ever since the launch of Android, Google has worked with one of its manufacturing partners to create devices that can be purchased from Google directly. These devices – known as Nexus – enable Google to showcase the capabilities and features that are available in the latest Android OS. Hence, their release has always coincided with updates to the Android ecosystem.

Furthermore, when an update of the OS is launched, these devices are equipped to get the update almost immediately. In contrast, other Android devices that have a modified version of the OS installed will have to take the update and add their features on top of it, before making it available to users. This can result in long delays before users are able to enjoy the features released in updates. 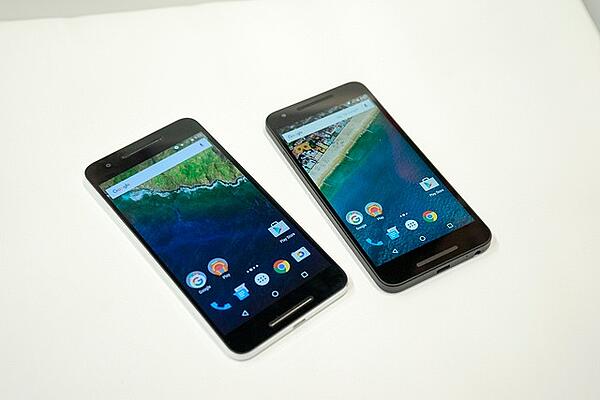 Last month, Google held its annual event to showcase the newest arrivals to the Android family. During the event, they revealed not just one but two Nexus devices - Nexus 6P and Nexus 5X. Both run their latest OS, Android M (or Marshmallow), which is the 6th major update of the OS.

Built in collaboration with Huawei, Nexus 6P is the first all-metal body phone in the Nexus family. It is also the first Nexus device to feature a USB-Type-C charging slot, which claims to offer faster charging times than previous devices. Finally – and perhaps most excitingly - Nexus 6P debuts Nexus Imprint, the fingerprint recognition system incorporated into the Android OS by Google.

The second device announced was Nexus 5X, developed in collaboration with LG. This too includes the USB-Type-C slot for quick charging capabilities, along with the Nexus Imprint feature as well. Where the Nexus 5X differs from the 6P is in the polycarbonate housing used in place of metal.

The Nexus Imprint system can be used not just to unlock these devices, but also to make purchases. Users can buy from the Google Play Store using fingerprint authentication, and make purchases with Android Pay, which is already available in the US.

One really exciting announcement made during the Google I/O regarding Nexus Imprint was that third party developers will have the ability to access this fingerprint technology. This will enable them to create new ways for users to secure their apps and information, using only their fingerprint. 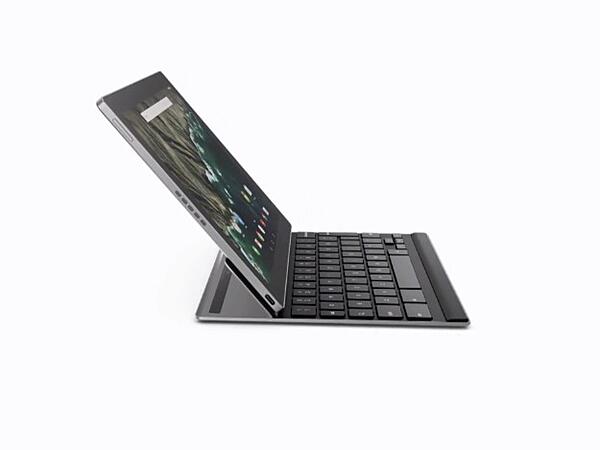 However, smartphones didn’t steal the spotlight altogether. Google has also been working hard on developing Android-based tablets. This year, Google removed tablets from the Nexus line up, allocating them instead to the Pixel team that pioneered the Chromebook Pixel back in February 2013.

Pixel have taken the same approach to designing a high quality Android tablet, which features Android 6.0 Marshmallow, NVIDIA Tegra X1 and 3GB of RAM. It uses the same USB-Type-C slot for charging and data transfer, just as Chromebook Pixel did.

Along with the tablet, Google also announced a keyboard built to work alongside the Pixel C – not just as an accessory, but as part of the device itself. The keyboard is claimed to have at least 2 months of battery life; with no separate batteries or charging process, it recharges simply by being attached face down on the device. 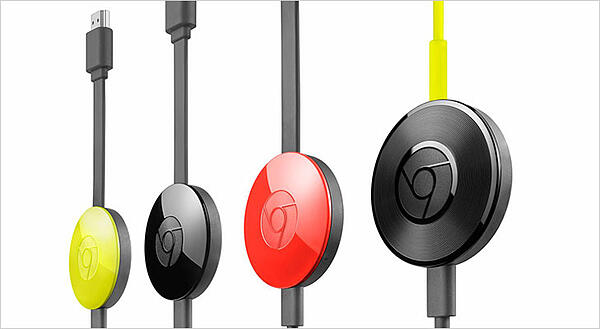 Google also took the opportunity to announce Chromecast 2, the second version of the beloved streaming device that enables users to mirror or stream content from their smartphones, tablets or laptops on their TV. This version is designed to be easier to carry and use on the move, whilst offering improved connectivity to WiFi.

However, the biggest update to Chromecast, is a separate Chromecast 2 for speakers, its ability to connect to both new and old speakers and audio systems using an aux cable. This enables users who already have old speakers to connect them to their WiFi and stream audio from anywhere in the room, using their smartphones or tablets. In doing so, Google has expanded its audience, with a killer feature that will encourage many more users to purchase this device.

The new Chromecast is also able to handle game streaming far better than previous versions. With Chromecast 2, users will not only be able to mirror gameplay onto the TV, but also enjoy different views on the TV and the smartphone/tablet they are holding. With the ability to work on both the iOS and Android ecosystems, this opens up some exciting opportunities for mobile app developers for cross-platform gaming using Chromecast 2.

Google certainly wasn’t pulling any punches with its latest action-packed event. As well as announcing a whole range of new devices, it revealed countless updates to software like Photos, Ok Google and Google Play Music too. Stay tuned for more about these in the coming months!