The travel industry is no stranger to disruption. Though only founded in 2007, airbnb is listed as the world's second largest lodging company. It's a statistic made even more impressive by the fact that the company had no office outside of the United States until 2011.

A significant year in the sector, 2011 would also see the Uber app made available to New York City citizens for the first time. Though not without a few bumps in the road, the company has enjoyed explosive growth since. That success is set to continue with market penetration predicted to grow from 8% to 13% over the next five years.

Conversational interfaces are expected to alter a number of industries, with this one that is no exception. In October of this year, Google announced the imminent launch of Google Pixel Buds. The earphones utilise Google Assistant to deliver real-time translations; a perfect demonstration of the ability of conversational interfaces to empower increased personalization and frictionless experiences. 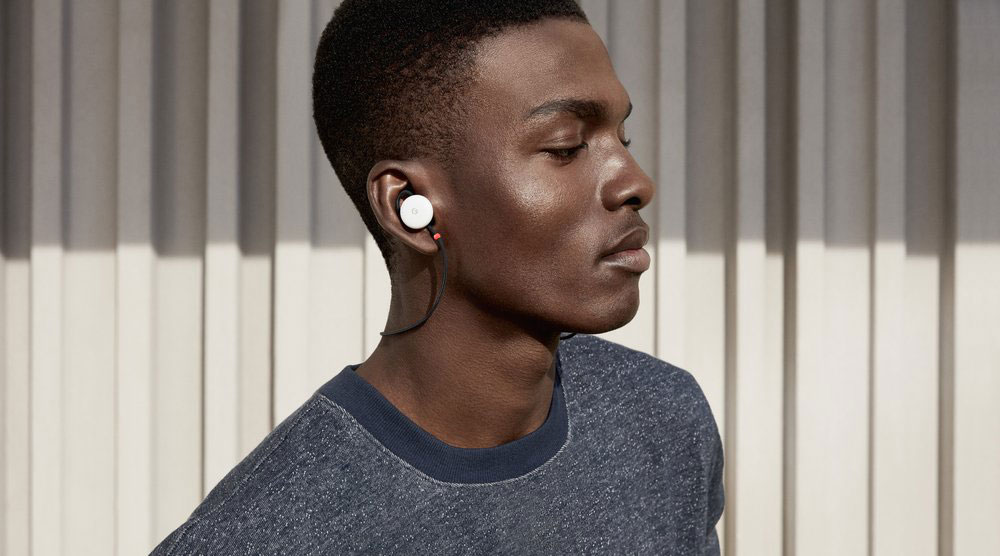 So what are the issues?

As a result of the success of products like those above, an argument that suggests the unique selling point of travel agencies is their capacity to be a 'one stop shop' would appear to have more validity than ever. Yet, in research the hedgehog lab team carried out, just 15% of respondents told us they use agents to book a holiday.

Perhaps more surprisingly, only 26% of respondents use apps to book their trips, though 9 in 10 respondents were happy to make their bookings online. That news would come as no shock to industry experts like Kurt Weinsheimer of Travel Weekly, however who stated as recently as April 2017 that:

"A large part of the problem is that running a strong mobile strategy only works if you think about the whole funnel, or the whole path to purchase."

Price comparison websites, which almost always fall foul of the above issue, are predicted to decline in popularity over the coming years. It's a forecast that is being heeded by some of the online booking sector's big names. Earlier this year, Skyscanner CEO Gareth Williams noted his intention to transition Skyscanner into a marketplace, where the process of identifying and ultimately purchasing suitable journeys could be done in the same place.

Through our research, we were able to identify three areas for online booking organisations and travel agencies to focus on in order to improve their mobile output.

We found that there is a desire amongst travellers for a much smoother experience. The users that did manage to get past the painful process of entering a plethora of data into online booking sites often found themselves overwhelmed by a multitude of results, and leave some locked in a state of analysis paralysis.

The above issues leave the customer distracted from the final transaction, and is the ultimate cause of a rather major leak in the online booking sales funnel. Easy-to-implement ideas to tackle the issue include minimising the criteria needed to conduct a search.

A more simplistic booking process isn't the only desire of explorers. Users also expect a process that is optimised, tight and easy to follow. Currently, customers enduring a frustrating mobile experience generally continue either via desktop, drop out of the funnel altogether or switch to a different provider.

Our respondents expressed that they'd be enthusiastic towards user experiences that save them time. Ever the good listener, SkyScanner offer integration with Amazon Alexa-enabled devices and also have their own Facebook Messenger chatbot, utilising conversational interfaces to create a more natural booking process.

Continuing along a related theme, the majority of people who responded to our questionnaire felt data input was a significant time suck. The process of repeatedly entering the same information was an annoyance to the majority of our respondents, the majority of whom agreed that booking currently takes longer than it should do.

Though automation of the data input is a clear win for customer and business alike, it also brings with it a number of additional considerations. Clearly, security would be one concern. Conversely, it also allows for increased levels personalization - broadening opportunities for brands to understand and interact with their audience.

Simply reducing the amount of work a user has to do to make a booking online isn't going to revolutionise the industry. Thankfully, we've done some research to find out exactly what could.

As already mentioned, these are a fantastic way to both personalize and streamline the process whilst building relationships with consumers. At a higher level, platforms such as Facebook Messenger allow the brand to prompt the customer in a method different to email campaigns - which people are switching off to. Elsewhere, conversations can also be used to capture data to inform strategy and drive improvement.

XR, or Extended Reality, is widely anticipated to play a transformative role across a wide range of industries. Travel will also feel the benefit of AR and VR, though perhaps through different means.

As augmented reality continues to grow, we are already seeing some of the potential applications of the technology in relation to tourism. Augmented maps are helping to make exploring easier than ever before, though potential usage to increase consumer engagement remains largely untapped in this market.

Virtual reality meanwhile could be the key to a short-term bounce back for agencies. 71% of people would use VR to plan a holiday, whilst 64% said they'd visit an agency were the technology available. Indeed, Thomas Cook have already been pioneering 'try before you buy' virtual experiences in their brick and mortar stores.

That being said, accessibility to virtual reality is only improving, and with devices reliant like Samsung Gear VR (which is reliant on the user's mobile phone) proving popular, it could be that people have VR access in their own home sooner rather than later.