On January 24, 1848, gold was discovered in the American River, and the California Gold Rush began. Early prospectors made a fortune, but within a year the gold was all but gone. Having spent their life savings on the trip to California, most of the gold seekers were left penniless and stranded.

Fast forward to the present day, and parallels can be drawn with the Apple Watch. But for apps, the gold rush goes beyond financial gains…

The first wave of Apple Watch apps were mostly based on speculation. Apps were created not out of need, as no-one could really say for certain how the Apple Watch would be used by regular people on a day-to-day basis.

As a result, when developers used their apps on real Apple Watches, they soon realised that their initial approach wasn’t appropriate for the actual product. This prompted the second wave of app development. 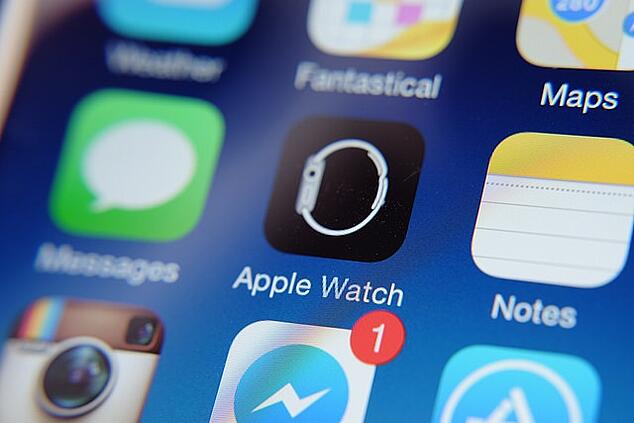 With the arrival of watchOS 2, we are now onto a third wave of apps. Some will take great advantage of the new native app features; some will be improved versions of existing watch apps. Others will be first releases from app developers who have been learning from the mistakes and successes of other developers and waiting for the right moment.

The gold rush for apps 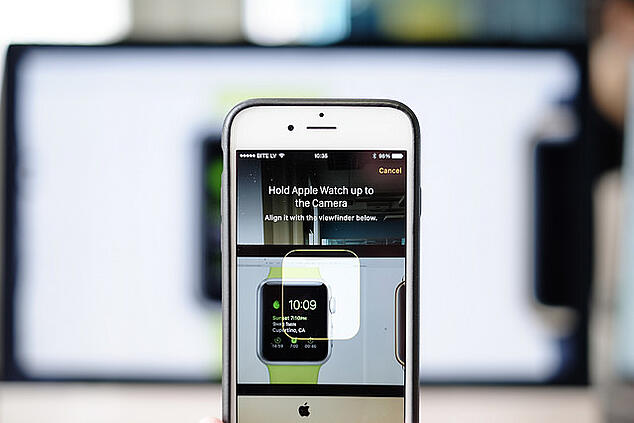 Like the iPhone App Gold Rush of ’08, there’s a rush to build apps for the Apple Watch. Everyone who has an Apple Watch also has an iPhone. So technically, we’re not building a watch app, but an app for both the watch and phone. More accurately, we are building apps for the people who own them.

It is quite reasonable to believe that there was (and still is) a gold rush moment for mobile apps on the Apple Watch. Here are three key reasons why:

One million Apple Watch orders on the first day of sales in the US alone should be enough for developers to start thinking about the third party app development opportunity.

A Business Insider Intelligence study anticipated that Apple watch sales will rise to 50 million by 2020. As per digitaltrends, 7 million Apple watches were sold by November 2015.

The iPhone and iPad app gold rush led to countless overnight success stories for many developers. However, the opportunity for developers on this new platform is far more apparent than before - Apple Keynotes reflect a sense of urgency and demand for new apps that hints at the lucrative nature of this market.

A single, sophisticated and unfragmented platform 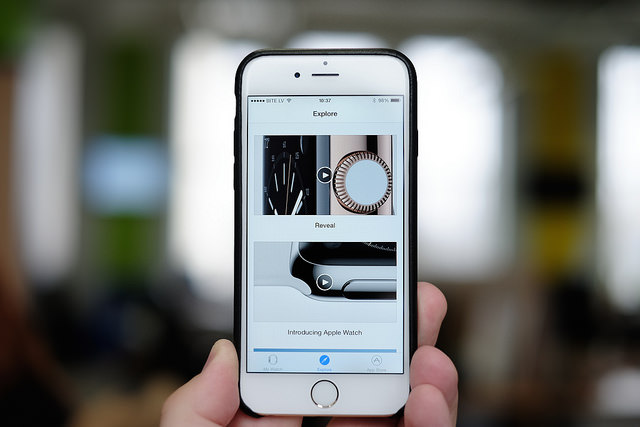 Unlike Android, Apple have control over  iOS or device, which means users and developers have a single platform to deal with and no fragmentation. The updated WatchKit from Apple has done an amazing job, enabling developers to write apps with full interactivity and offering the ability to tap into the processing power and Internet access of the accompanying iPhone.

Another feature available as part of WatchKit is the ability to offload heavy processing tasks to the iPhone, which simultaneously preserves the watch’s battery and offers complete functionality of the iPhone's features. Enhanced battery life only increases the possibilities for watch apps.

The App Store is more lucrative than competing platforms.

Though it is difficult to get precise sales and revenue figures from Apple Inc, we can gain sufficient information to gauge overarching trends. So far, there have been  16741 approved Apps on the App Store. According to Apple, there was an incredible $20 billion overall purchases of apps for iPhone, iPad, Mac, Apple Watch and Apple TV on the App Store last year alone. As a result, developers have earned a whopping $40 billion since 2008, which reiterates the fact that the gold rush mentality is here to stay. 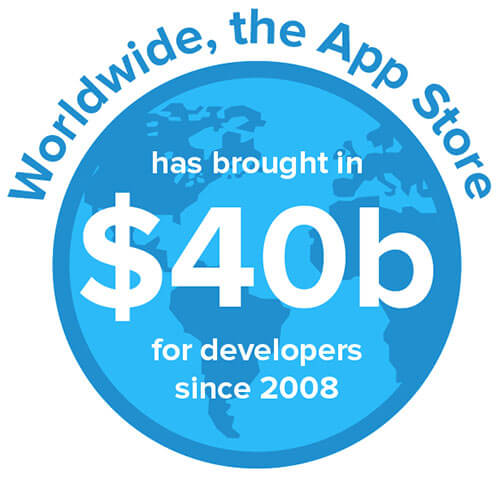 Though the above number of apps seems to be low when compared to the the revenue they generate, this also indicates vast potential for app developers in terms of scope and potential return on investment.

To seize this lucrative opportunity, app developers need to stay one step ahead of Apple Watch developments, to deliver and maintain a positive customer experience. The secret to success lies in engaging and delighting users, to achieve continuous and sustainable growth.

At hedgehog lab, our ethos is to treat customers as mobile partners. In doing so, we ensure that every app we produce achieves the best possible success by the time it reaches the App Store. Want to work with us? Get in touch to have a chat with our team.

2. Apple’s watch and the return of the app gold rush.

3. There's Already A Huge Gold Rush To Fill The Apple Watch With Ads-But Don't Believe   The Hype (Yet).