Television viewing used to be an activity which usually involved the whole family, who'd come together to enjoy a movie or a show together.

This has changed drastically over the past few years. Now, most if not all family members possess a smartphone, tablet or a laptop, enabling them to stream shows and movies of their choice. Increasingly, machine learning algorithms are also playing a key role in our viewing habits, offering personalised suggestions on what to watch.

Although machine learning is now being used to identify patterns in the preferences and tastes of respective streaming platform users, the level of personalisation offered by such platforms currently stops here. 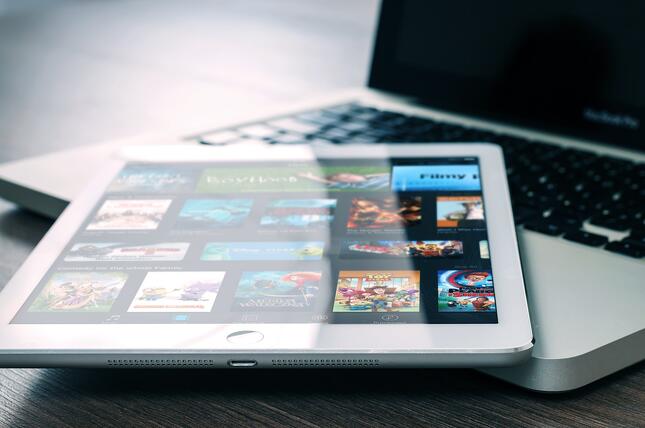 Digital entertainment providers are working hard to find out ways to create more tailored experiences for viewers. This quest has led to the exploration of immersive platforms such as virtual reality, augmented reality and mixed reality.

Previously, the gaming and adult entertainment industries have been those which have profited from the utilisation of such technologies to create more immersive and individualised experiences. Yet, despite close relation, entertainment offerings such as film and television have been unable to take full advantage of XR, with an identification of exactly how it can be used to in a manner which benefits providers and their audiences alike still lacking.

Writers like Shonda Rhimes have briefly discussed the immense possibilities that platforms like VR have for a more personalised entertainment. A key unique selling point is said to be the way in which viewers could immerse themselves in a customised environment, enjoying shows from a very different perspective.

Another dimension that could be explored is the process of moving away from 'passive' immersive experiences, which Shonda Rhimes discussed, and developing more engaging and active offerings. This can be exemplified by VR Noir, which puts the user in the eyes of the thiller's main character, allowing them to watch the story unfold from a 'first-person' perspective.

We anticipate this could be an area where the future of digital entertainment lies. Enabling viewers to effectively experience being the story's main character could also allow for dynamic offerings, with story paths being based on choices made by the user throughout - a pretty revolutionary leap compared to traditional television, and one that is actually portrayed in the blockbuster movie Ready Player One.

Such experiences will only be further enhanced by Machine Learning and AI, which could also allow for other characters to interact differently with the viewing party, whilst keeping the storytelling journey linear.

Imagine a combination of the immersive entertainment demonstrated in Ready Player One, and the power of artificial intelligence shown in WestWorld. The ability to create such experiences will drastically transform the way viewers consume content. It is for such reasoning that we're of the belief that the future of digital entertainment will be based around creating epic gamified experiences, as opposed to epic movie experiences.

Immersive entertainment will change the way viewers consume digital content in the future. We are excited to be part of this amazing change.