With the recent explosion in the vaping scene, it came as no surprise when we were approached by a company considering branching into it with an app. What was a tad surprising was that initial research revealed the app market is currently rather sparse when it comes to this growing sector.

The discovery prompted several questions: Why was this? Do people actually want a vaping app? And, if the demand is there, what would they hope to get from one? My colleague, strategist Gopal Iyer, and I sought to provide some answers. This blog post details the process we went through.

Naturally, we wanted to target our user-focused research on vapers, since they are best placed to answer questions on the subject. Being non-vapers ourselves, though, we knew

we needed to expand our knowledge so we could frame our questions appropriately. Our research plan was as follows:

Each stage acted like a funnel, its outcomes informing the next. Findings from the competitor analysis, in other words, helped shape the surveys, which in turn influenced which questions were deemed worth exploring further in user interviews.

To inform the sections of the survey aimed at gauging opinion on existing apps, we looked at those currently on the market and divided them into categories. We were then able to study the most popular among each, looking at pros, cons and attributes like design. While just four categories of vape apps were identified, however, there were many combinations of features. To find out which was most desired, we would have to ask the users.

At this point, we also discovered that there were many more vape apps for Android than for iOS, suggesting iPhone users were those with the greatest need.

The aim of this project was to find out what vapers got from their habit and if they considered it more than just an alternative to smoking. The nature of the existing apps had suggested some thought of it as a hobby, or even a social activity. To gain more understanding, we conducted a web survey - a method through which large volumes of feedback can be collected relatively quickly.

After recruiting participants through a local Facebook vape group and posting a link to the survey on Twitter, we generated 38 valid responses within two days, offering many useful insights as well as flagging up areas that warranted further investigation. But while survey results are useful for the quantitative whats, they can be less enlightening on the qualitative whys. Hence, the need for follow-up interviews.

Interviews can generate richer and more in-depth data than other methods, but are also much more time-intensive; thus, we first used the survey results to select the questions from which we felt we would get the greatest value. We also ruled out strictly structured interviews in favour of semi-structured, since, lacking extensive knowledge of vaping, it would be necessary to go 'off script' at points to ask for more information. This semi-structured approach also creates a balance between preparation and the unexpected insights that can come from organically developing lines of enquiry.

Again, recruitment was carried out via the local Facebook vape group, guaranteeing the  right audience would be reached. Many were passionate and willing to help.

In each case, interviews were recorded then transcribed, before prominent themes were identified and categorised to reveal findings we could learn from. 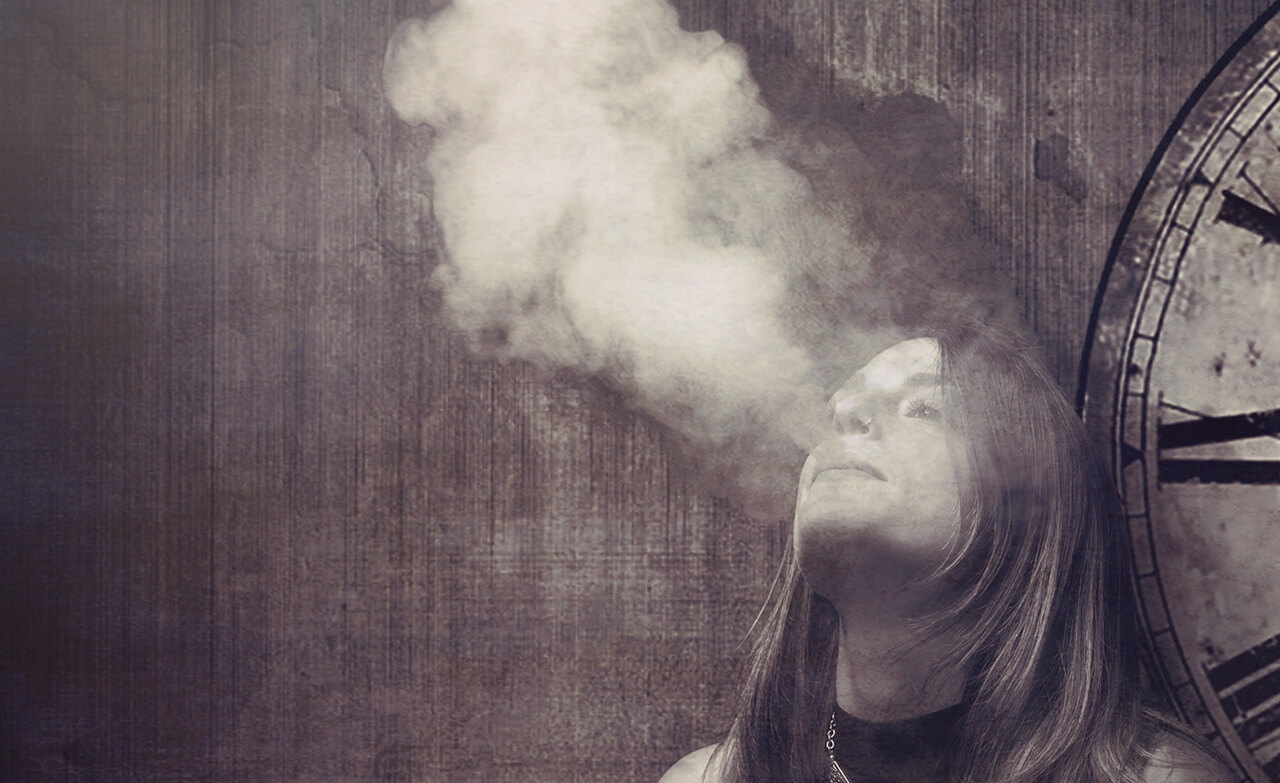