Innovation is sweeping through the engineering sector with a number of emerging technologies dovetailing to drive more efficient processes and new ways of working. Drones are the poster child for this brave new world, but our Chief Innovation Officer, Mark Foster, explores why they're just the tip of the iceberg.

The insistent whirr of the humble drone has become synonymous with innovation in the engineering and construction sector. We’ve all become accustomed to the glossy shots of premium-priced drones hovering above upturned earth and the shells of half-completed buildings as high-visibility jacket-wearing workers look on sternly at their drone control units.

As a symbol of innovation, unmanned aerial vehicles (UAV) are the perfect poster child for an industry defined by expansive outdoor work sites and impressively grand infrastructure projects. Their futuristic fly-throughs of Europe’s biggest infrastructure project or swooping shots of vast construction sites in the Dubai desert are the perfect marketing tool for the tech’s potential.

Drones are swooping into engineering and construction projects around the world at an ever-increasing rate, and the benefits they provide to inspection, planning and monitoring are well founded.

However, innovation in the engineering sector doesn’t just stop at 500-feet. There’s a whole raft of exciting innovations sweeping through the sector that, while they might not have the same photogenic appeal as UAVs, provide just as many game-changing possibilities.

Data modelling and 3D printing might not be sexy, but for those in the sector they’re driving new approaches and upending many of the processes that have defined the sector for decades.

The rise and fall and rise of 3D printing has matched the travails of many burgeoning technologies. A groundswell of hype around the innovation leading to disappointing take-up at consumer level before eventually gaining momentum within industrial and engineering sectors.

Additive manufacturing, or 3D printing as it is more commonly known, is a catch-all term used to describe various processes that facilitate the creation of 3D objects from computer models. Using plastics, metals, wax and other materials, 3D printers build up an object layer by layer guided by models such as computer-aided design (CAD) drawings.

The fabrication technique sees three-dimensional objects built up from two-dimensional layers as little as 0.05mm thick, allowing infinite customisation along with attendant benefits for product innovation and efficiency.

With costs coming crashing down in recent years and increasingly energy efficient printers being released all the time, industrial take-up of 3D printing has really begun to gather pace.

In April 2018, Finland’s largest airline, Finnair, carried out an aviation first after it became the first airline to 3D print a passenger facing part. A cabin upgrade to the airline’s fleet of Airbus A320s created gaps in the rows of overhead compartments that needed to be filled before the aircraft could return to service.

In conjunction with Belgian firm, Materialise, the airline utilised 3D printing technology as part of a small batch manufacturing process to create parts that could be fitted across its collection of 10 A320s. 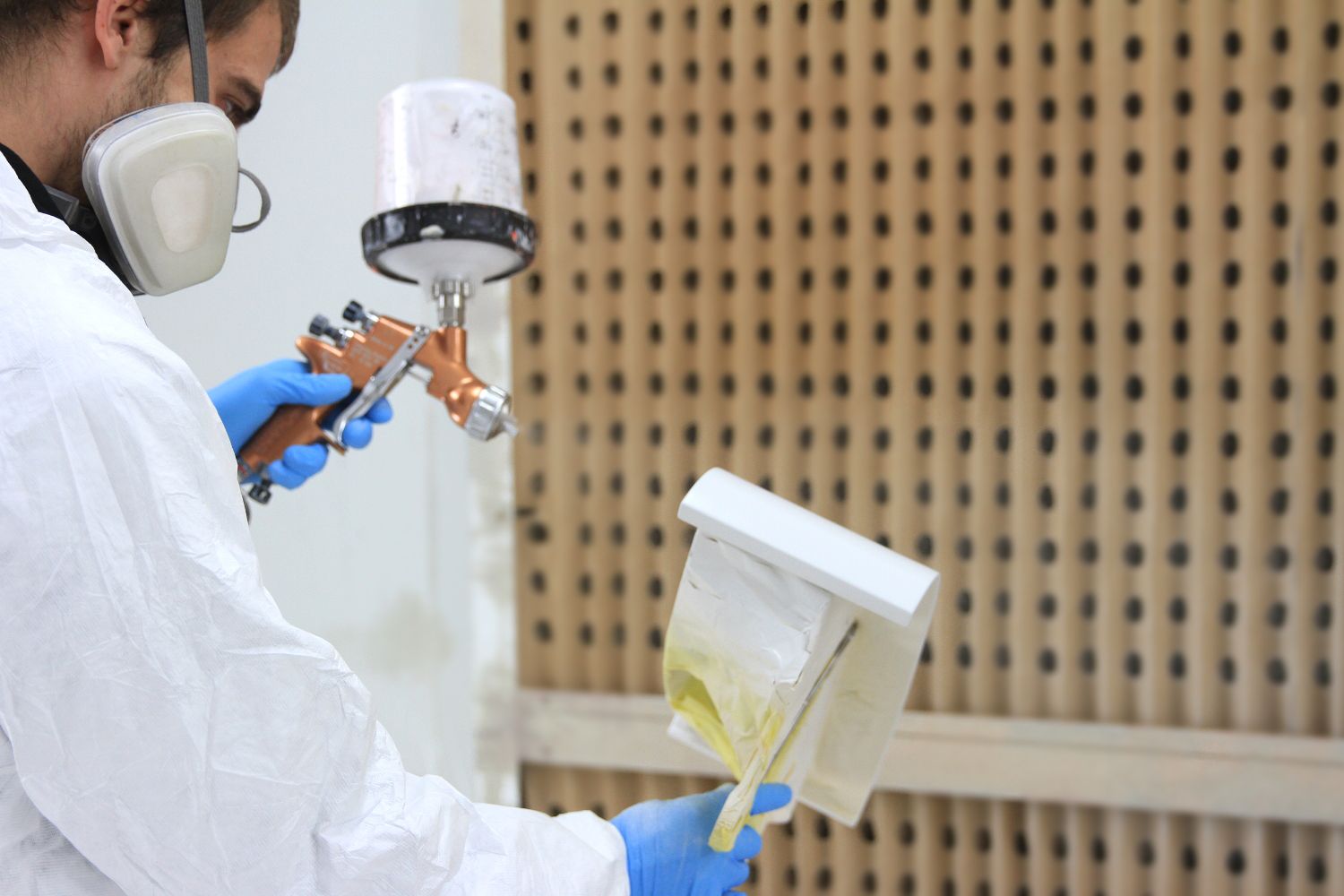 According to the airline, the parts were 15 per cent lighter than those created using traditional methods as well as being faster and cheaper to produce. Their efforts were supported by Airbus who have pioneered some of their own 3D printed parts and even developed a standardised material, its ULTEM 9805 resin, for use in its aircraft.

Finnair’s efforts provide an ideal microcosm for the wider benefits of additive manufacturing to engineering as a whole. The airline was able to get the parts developed rapidly, cutting out any middlemen while tight quality control guaranteed the efficient delivery of the parts. Relatively small part runs like these are also much more cost-effective with 3D printing compared to traditional methods, with greater scope for prototyping and iterating quickly.

For those outside of industry, the literal nuts and bolts involved in an engineering project rarely get the pulses racing, but without them no project would ever be realised. Which is why 3D printing carries such massive potential. Those literal nuts and bolts and the larger parts that they fit into will soon be manufactured much more quickly to much greater precision and at a much cheaper cost than current methods, transforming scores of industries in the process.

Those who follow our work and ideas here at hedgehog lab will know that we’re heavily invested in immersive technology, so it’ll be little surprise that we’re backing augmented reality (AR), virtual reality (VR) and mixed reality (MR) to become a key string in an engineers bow in the coming years.

For those not in the know, both AR and MR are technologies that display information layered onto the real world, either through a device or specialist headset, to provide a composite view of the real world. Where they differ is that with MR headsets, such as Microsoft’s Hololens and Magic Leap One, the tech is aware of the dimensions of the physical world allowing elements to interact directly with the real world. VR meanwhile provides total immersion within a 3D world through a specially designed headset such as the Oculus Rift or Samsung Gear VR.

As with many other industries, AR and MR are already being adopted in various engineering contexts with uptake set to explode in the coming years. 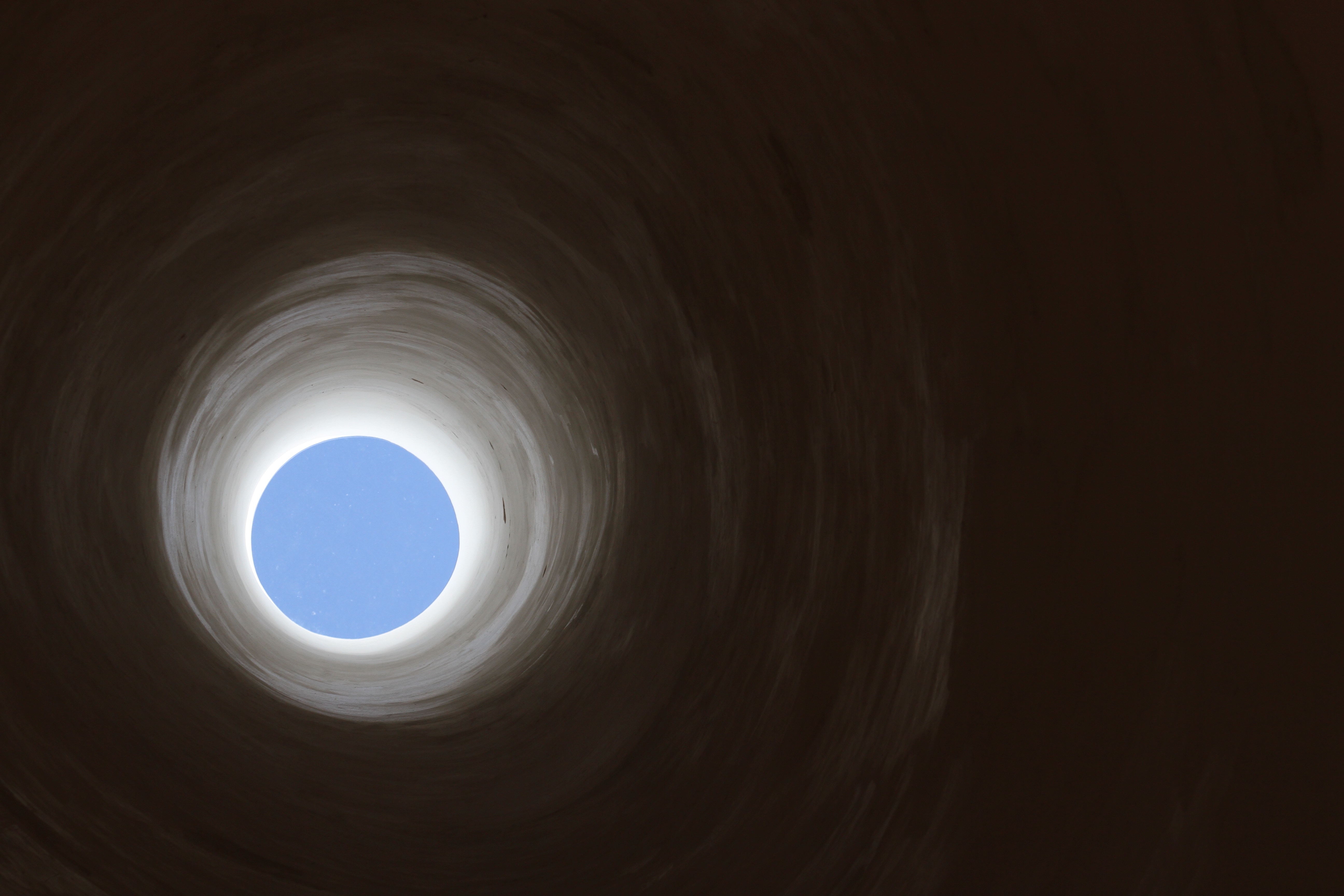 It's not the Tideway sewer, but it's still a tunnel. Photo by Stefano Ghezzi on Unsplash.

In London, work on the £4.2bn Tideway ‘super sewer’ has been underway since 2016 with construction set to push on until 2023. The project, which is centred around the creation of a new 25km tunnel running underneath the River Thames in Central London, will help prevent sewage overflows and run-off into the Thames which have become more common as the city’s population has exploded.

Over on the West section of the massive project, contractor Atkins has been incorporating AR as part of its induction and information sharing processes since the project began in earnest in 2016.

The firm has utilised the AR experience to induct new starters on the massive infrastructure project as well as show off the proposed tunnel to stakeholders and site visitors. It has also used its Tunnel Works AR app as part of its community outreach efforts, with local students and teachers encouraged to download the app to learn more about the tunnel and work that is underway.

Elsewhere on the project, Ferrovial Agroman Laing O’Rourke Joint Venture joined forces with Hob Studios to develop a VR-powered health and safety training system for its tunnel boring system in what it claims was a UK-first.

Another pioneering use of the technology is the building information platform Built-ID; an AR app that allows individuals to point their phone at a building (currently encompassing nearly 30,000 buildings in London) and serve them with overlaid building data including architectural, structural and engineering information.

Alongside training and knowledge sharing, immersive technologies are set to provide numerous benefits to the engineering industry, particularly in the way that they will facilitate ever-more detailed and up-to-the-minute data to stakeholders whenever they need it.

Once the technology takes off, the days of taking dog-eared blueprints to a worksite will become a thing of the past; replaced by extraordinarily detailed models projected onto the very place where the real thing will sit.

And where is all this up-to-the-minute data going to be pulled from? Why every feasible nook and cranny of a project thanks to internet-of-things (IoT) sensors.

Connected devices have begun to colonise every aspect of our lives in recent years with the preponderance of sensors, meters and widgets, all hooked up to the internet, flooding our workplaces and even our homes. If you’re sat reading this with a Fitbit on your wrist then you can even consider yourself as a node in this ever-expanding IoT infrastructure.

According to GE, the so-called Industrial Internet of Things could add $10 to $15 trillion to global GDP within the next 20 years

Within engineering, IoT will usher in a new age of data oversight and efficiency, providing engineers with a whole new world of product information that will help to transform the design and development of next-generation engineering products.

The design and engineering of buildings is going to be a major growth area for IoT with live, smart buildings feeding back live sensor data to give engineers super in-depth data about the health and life of their buildings.

Over in Shenzhen, China, is the newly-minted $599m headquarters of Chinese tech goliath, Tencent. The stunning, angular double-towered development is dotted with all manner of sensors throughout its core providing data insights to managers and automated building management. 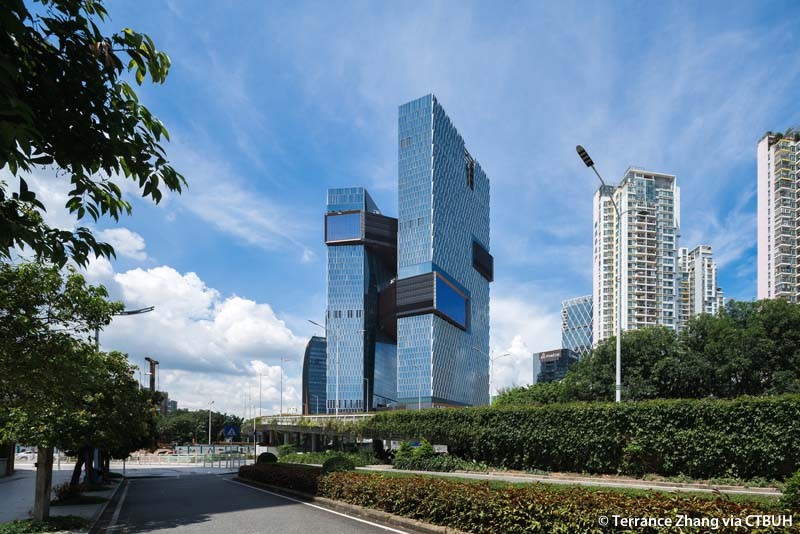 The NBBJ-designed building boasts automatic sensors that adjust room temperatures based on the number of people in a room, modular shading that adapts depending on the position and intensity of the unforgiving South China sun, as well as facial recognition cameras that only permit entry to staff with the correct clearances.

In fact, sustainability is one of the key areas that IoT-powered smart buildings are changing construction and engineering with a number of high-profile projects popping up all over the world that use sensors to automate building functions.

Engineering innovation will change your life.

From the chair you’re sat in to the device you’re reading this on as well as the building you might be sat in now, engineering is all around us. It’s safe to say then, that any sort of innovation in any sub-category of engineering will have real, demonstrable impact on our lives.

Technologies such as 3D printing, IoT and immersive technologies are all on the cusp of wider adoption and look set to usher in a new generation of engineering products and approaches. These new ways of working will see buildings built faster, make infrastructure projects safer and allow engineers to innovate more rapidly.

And yes, drones will have a part to play in this brave new world too.