After AkzoNobel's American in-house development team created the first version of their Boat Paint Guide app, the company wanted us to further their development roadmap.

Having developed their Boat Paint Guide app internally, AkzoNobel were seeking an established mobile app developer to review their platform and ensure quality.

In addition to their desire to meet user expectations, AkzoNobel also sought our expertise in product development, requesting we consider how they could develop their offering in future versions.

Accordingly, we worked to investigate how the product could be developed to improve user experience while retaining accessibility. 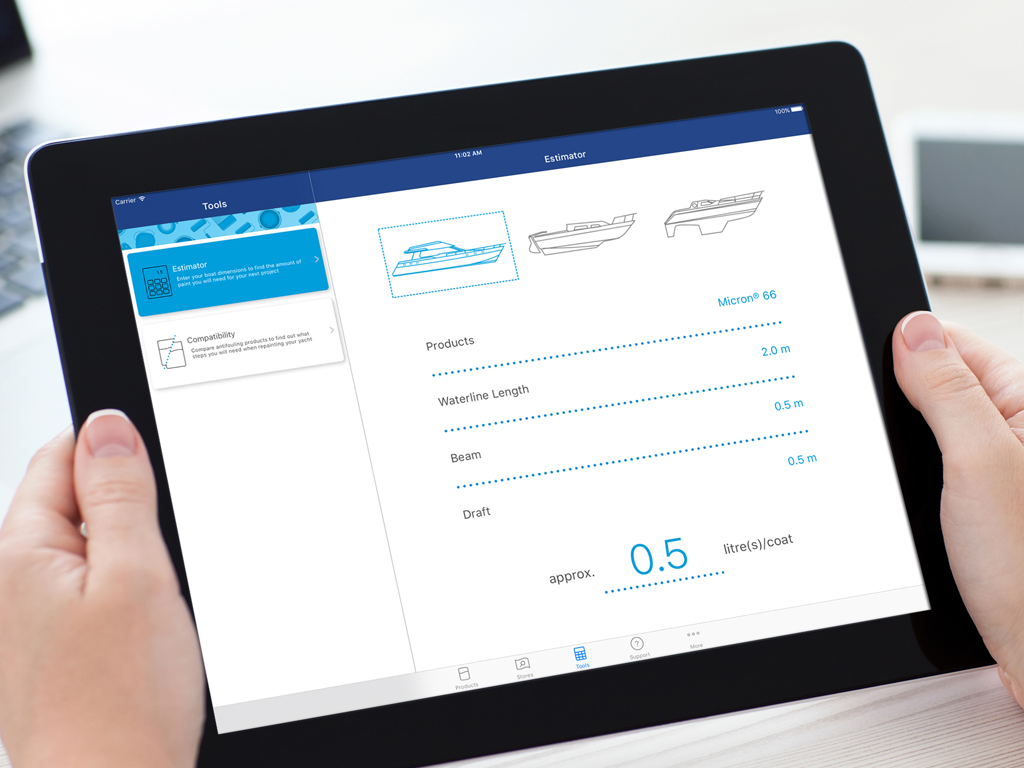 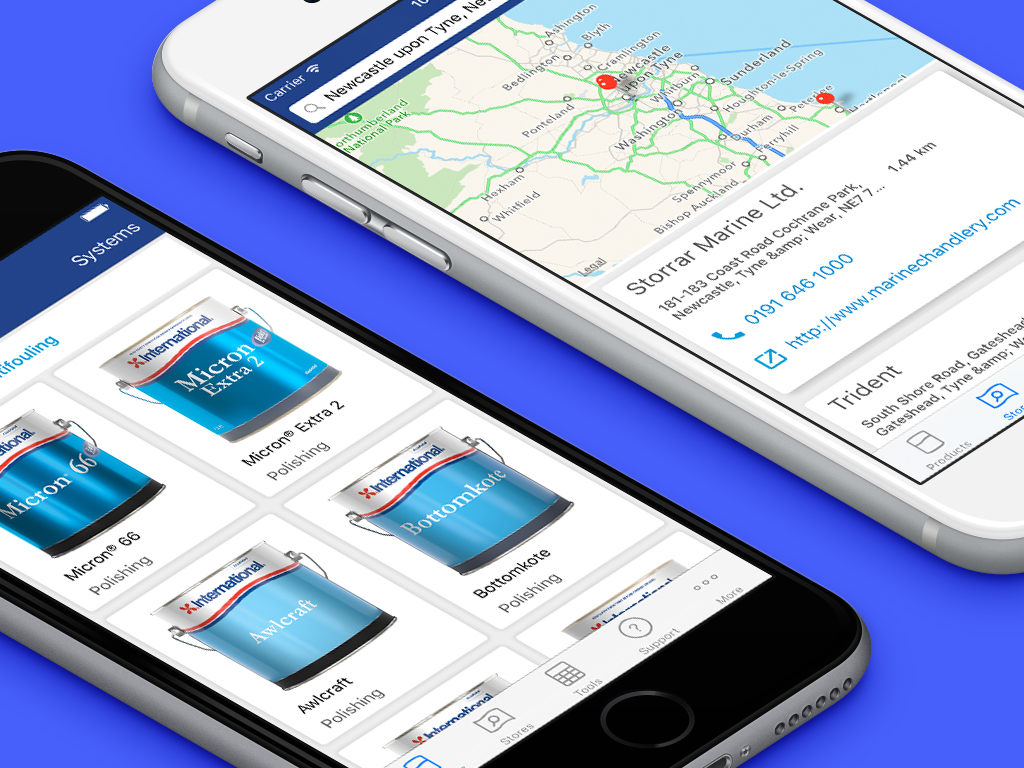 After updating the app's user interface and fixing a number of bugs, our team provided AkzoNobel with a development roadmap detailing suggested improvements for a second and third version of the app.

We formed a dedicated team, including an iOS developer, Android developer, system architect and a designer, who immediately reviewed the platform. The group resolved bugs, updated the user interface and reworked layouts to fit devices ranging from the iPhone 4s to the iPad Pro.

During the review, we suggested AkzoNobel worked towards removing the need for local storage and connecting the platform with AkzoNobel's new API. With the API still unfinished, we wrote a custom Azure function for Version Two, which told the app whether to use old store data or new data through the API. Additionally, we redefined the boat paint calculator function within the app (and journey the user would follow to use it).

Work is currently underway on a third version of the app which will phase out the old server, fully integrating AkzoNobel's API and enabling the provision of live data.

"AkzoNobel asked us to optimise and develop their platform. By allowing us that trust, we were able to not only deliver but build an ongoing relationship which has seen us help them in other divisions."

An update from hedgehog lab

The safety of our team and our commitment to our partners is our top priority which is why hedgehog lab has decided to implement mandatory remote working for all our staff beginning Monday 16th March.

The analyst firm, which objectively ranks B2B service businesses based on their ability to deliver, expertise and market presence, has placed us at number one globally in their most recent leaders matrix for top mobile application developers.

Want to work with us?