Fresh from being named one of Europe's fastest-developing businesses, Newcastle technology consultancy hedgehog lab can now call themselves one of the North's top 10 fastest growing companies. Recognised at last month's Northern Tech Awards in Edinburgh, hedgehog lab appeared 9th in the list of the North's Top 100 fastest-growing organisations, with an impressive growth rate of 86%. Just four weeks earlier, the company was named 984th in the Inc. 5000 list of privately-owned companies in Europe, an achievement which demonstrated their remarkable performance on an international scale. In their fifth year, the Northern Tech Awards are organised by GP Bullhound and celebrate the most promising companies that the North has to offer. This year marked the first awards evening outside of England, a move aimed at strengthening ties across the border. The first quarter of 2018 has been a busy one for hedgehog lab. In February, the tech experts announced a partnership with Northumbrian Water, created to aid the utility provider in solving real-world issues through innovation challenges. The deal will also see the companies collaborate to deliver the NWG Innovation Festival in July. Last month the company held a special edition of their flagship event Innovate Now, which focused on helping decision-makers understand how they could leverage Artificial Intelligence (AI) to their organisation's benefit.

The evening also saw the unveiling of their latest research piece, which explained how AI is set to transform retail experiences, set to be released publicly in late April. Both arrived after a conscious shift into the area, with the company now offering the development of AI solutions to their partners. 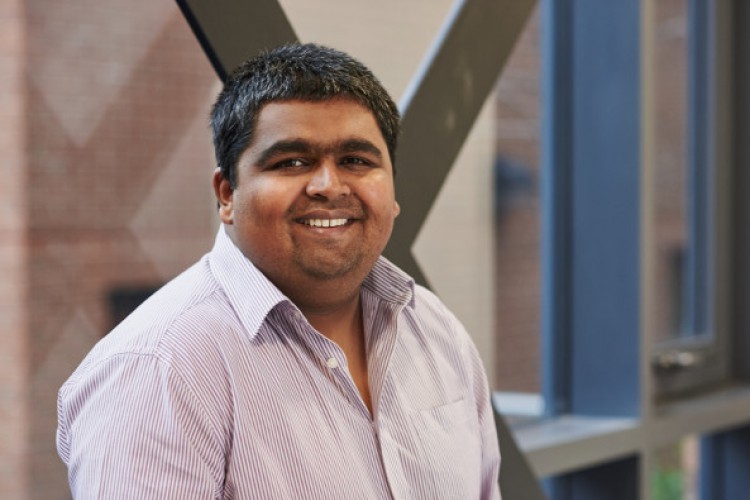 "I'm very excited to hear we were 9th on the GP Bullhound Northern Tech 100 this year, especially after being placed 11th in 2017.

"We are still on Day One of our journey but we are excited to see where we will go in the next 5 years."